Saint-Tropez/Munich. On the occasion of Leonardo DiCaprio Foundation’s (LDF) Fourth Annual Saint-Tropez Gala, BMW France had the pleasure to donate a BMW i3, designed by Maurizio Cattelan and Pierpaolo Ferrari of TOILETPAPER, for the yearly fundraising auction. After some intense bidding, the unique artwork and fully functioning electric vehicle went to a Swiss collector for the amount of €100,000. 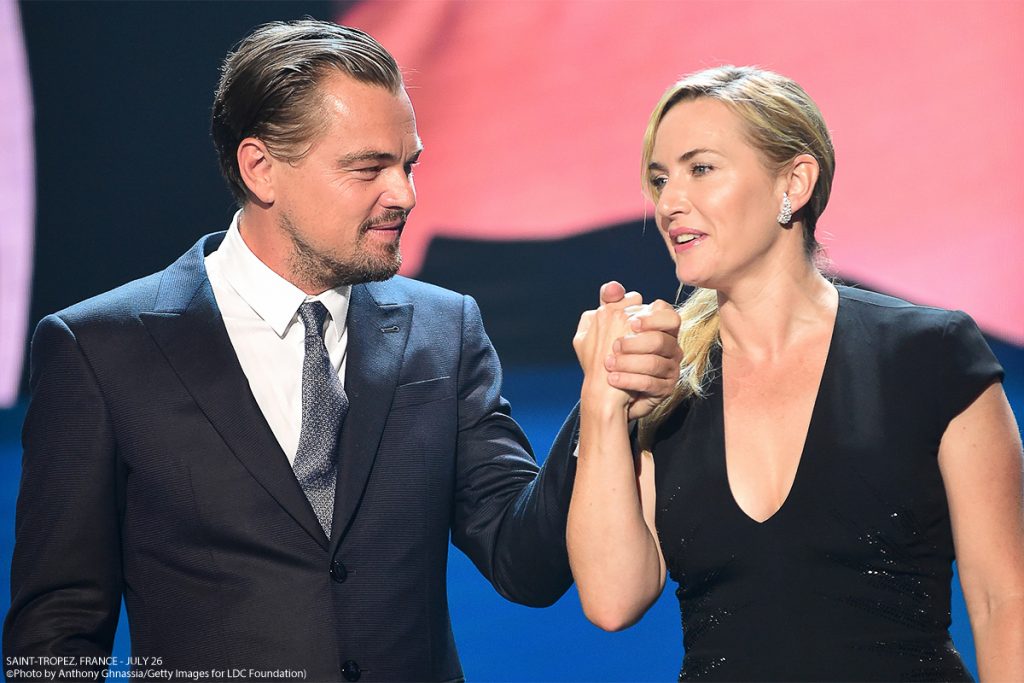 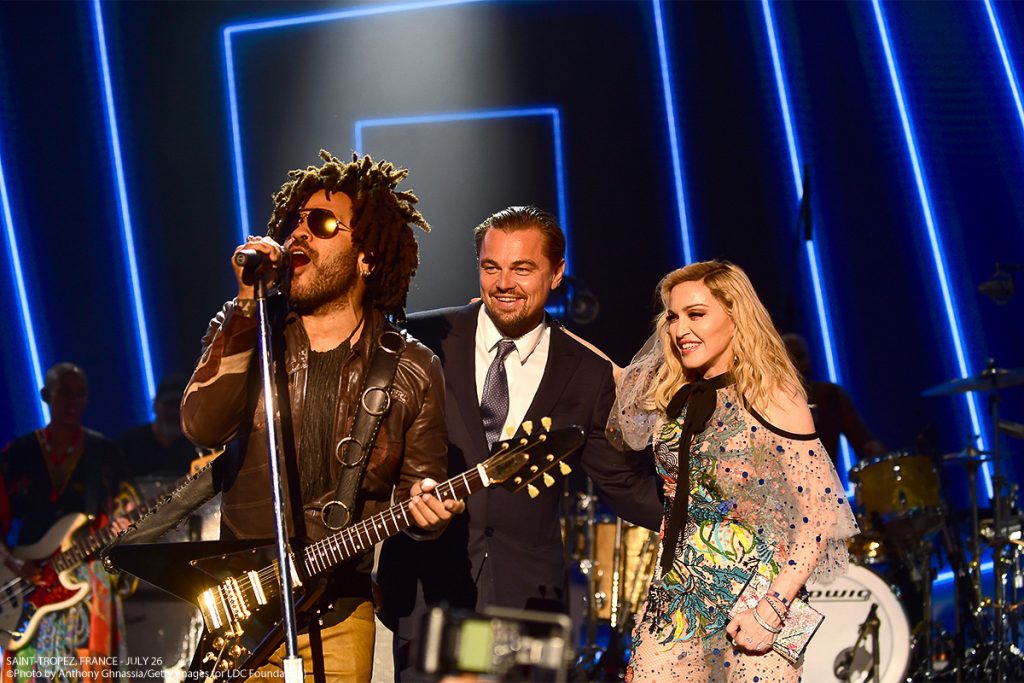 Vincent Salimon, CEO BMW Group France is delighted that “our commitments to sustainable development and support for contemporary creation come together to raise funds for the Leonardo DiCaprio Foundation. The BMW i3 “Spaghetti Car” was created by Maurizio Cattelan and Pierpaolo Ferrari on the initiative of BMW France and the Rencontres d’Arles, BMW partnered for 8 years. The donation of this unique work for the Leonardo Di Caprio Foundation’s annual charity gala in Saint-Tropez reflects once again the company’s culture: daring, innovating, creating in complete freedom, in a responsible and sustainable spirit.”

The BMW i3 “Spaghetti Car

On the occasion of the Rencontres d’Arles Festival of Photography in 2016, Italian artist Maurizio Cattelan (*1960) created a BMW i3 (60 Ah) “rolling sculpture” together with the photographer Pierpaolo Ferrari (*1971). In 2009 Cattelan and Ferrari co-created TOILETPAPER, a bi-annual picture-based publication. For the exterior of the BMW i3, TOILETPAPER employed their signature style spaghetti close-up imagery. Cattelan remarked upon his work: “This is by far the best Spaghetti Car I have tasted! All those years of perfecting definitely paid off! Totally awesome!” 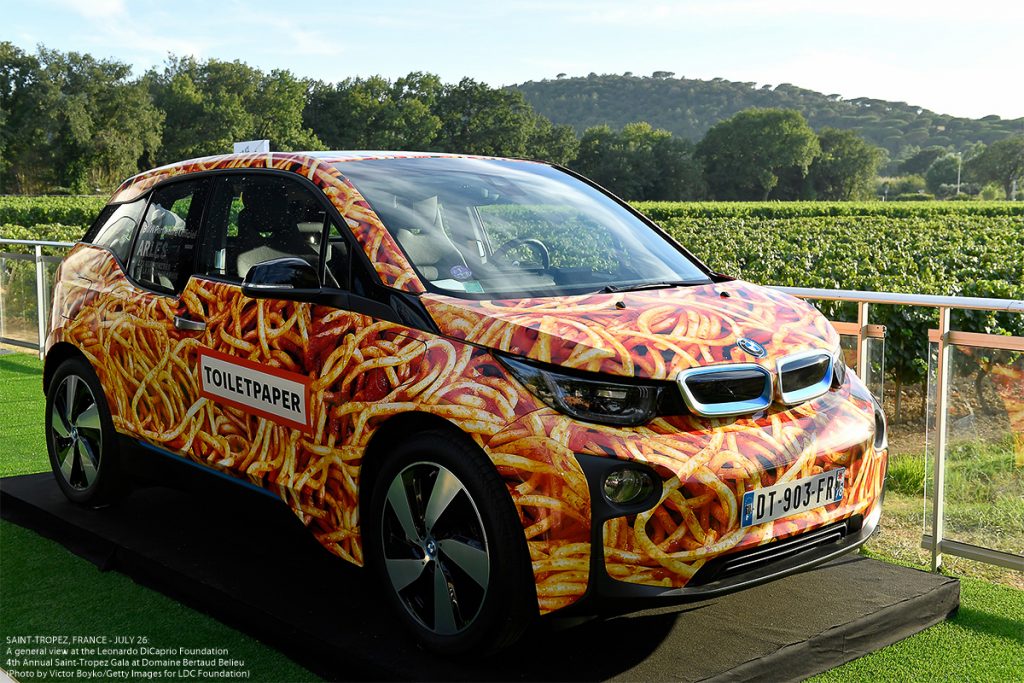 Maurizio Cattelan is considered one of the most significant artists of his time, with major exhibitions at international museums, including the Museum of Modern Art, the Centre Georges Pompidou as well as the Guggenheim Museum in New York. His sculpture “Him” (2001) sold at auction at Christie’s in 2016 in excess of $17m. Within the same year, he installed “America”, a solid 18-karat gold toilet in the Guggenheim Museum’s restroom, free of use for the public. Cattelan is a four-time participant of the Venice Biennial.

From Andy Warhol and Roy Lichtenstein to Robert Rauschenberg and Jeff Koons, BMW has been collaborating with artists creating Art Cars for almost half a century. The BMW i3 series was launched in 2014 as part of the BMW i brand, standing for visionary vehicle concepts and technologies, connected mobility services as well as a new understanding of premium defined by sustainability. The “Spaghetti Car” by TOILETPAPER is a fully functioning electric vehicle and came with a certificate of authenticity signed by TOILETPAPER (Maurizio Cattelan and Pierpaolo Ferrari) as co-creators of this unique work of art.