The first edition of NOMAD closed on Sunday, 30 April 2017, with contemporary works presented by a selection of the world’s leading galleries and a series of intimate events, including a talk led by architect Norman Foster and Design Museum Director Deyan Sudjic.

Restored and occupied by Karl Lagerfeld for over a decade, La Vigie opened its doors to the public for the first time, welcoming guests from around the world to experience a unique four – day discovery of design and architecture. 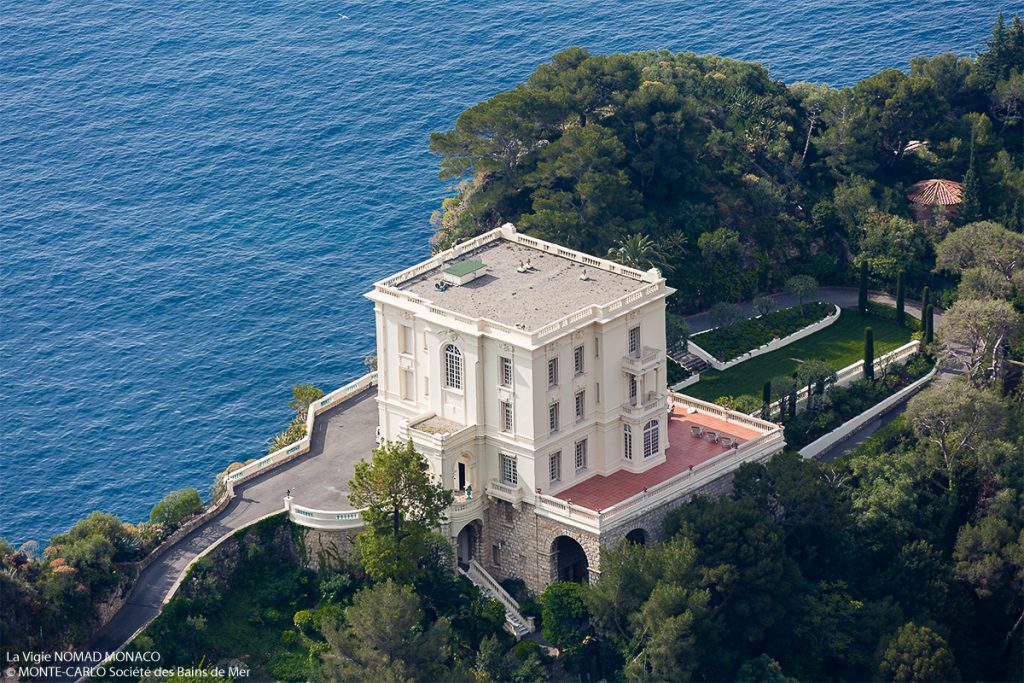 Thirteen galleries furnished the villa’s beautiful interiors, sea – facing balconies and spectacular terrace with rare and new collectable pieces by some of the most internationally lauded designers, artists and architects. 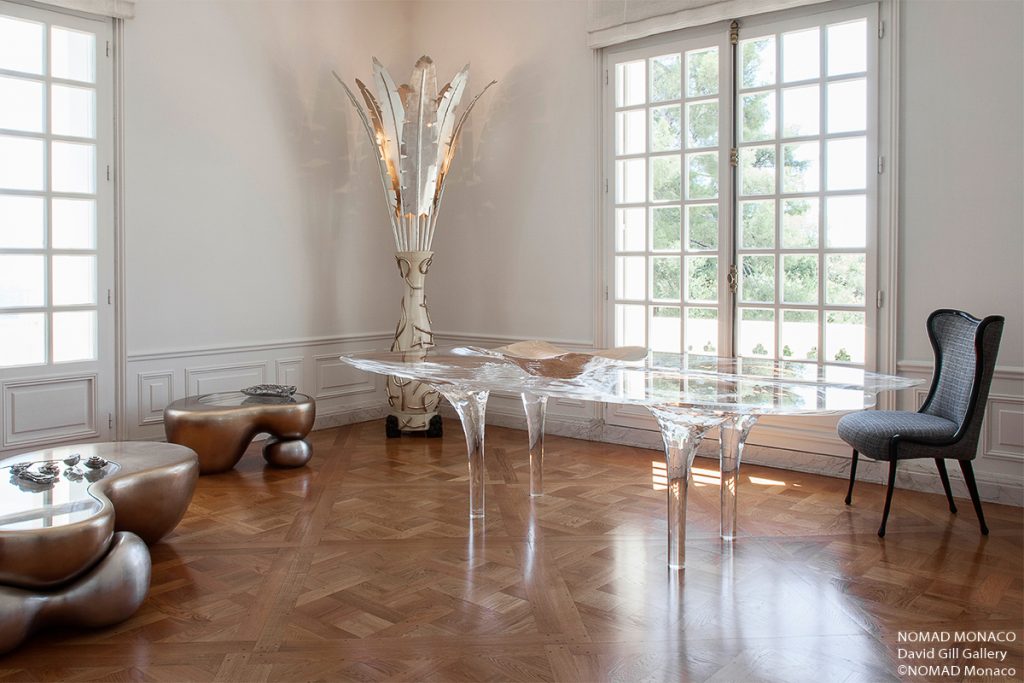 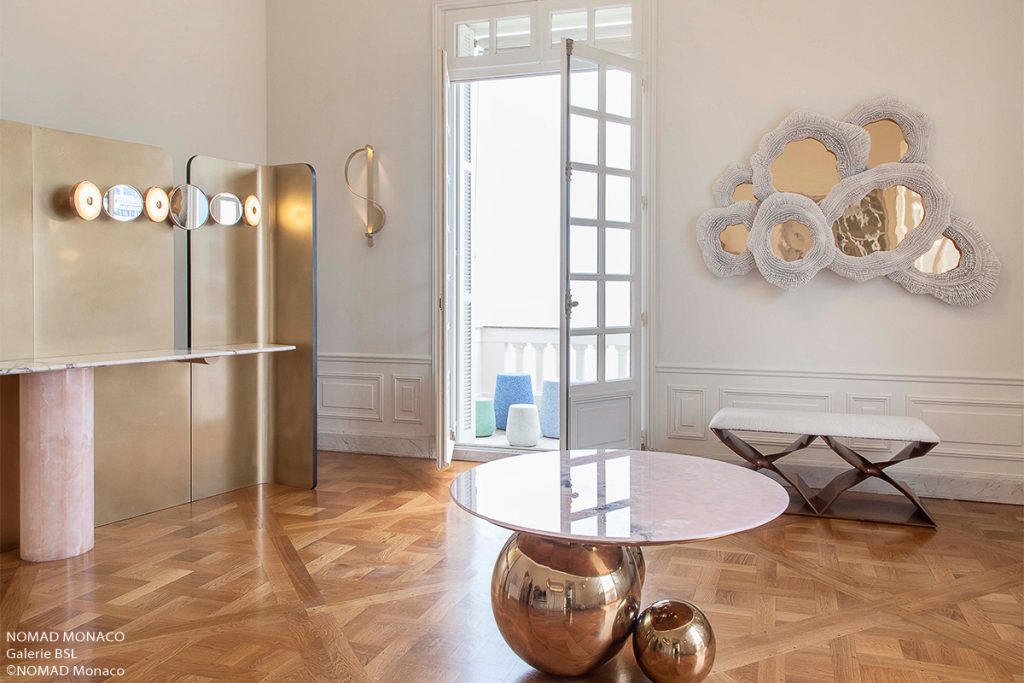 NOMAD aims to rethink how work is presented to create an event that is bespoke, intimate and provides a radically new architectural context for contemporary design. Following the debut edition in Monaco (27 – 30April 2017), NOMAD will be held annually and will travel to different destinations to explore new dialogues between design and context. NOMAD Monaco is supported by Société des Bains de Mer and the first edition coincided with Art Monte Carlo, held at the Grimaldi Forum. 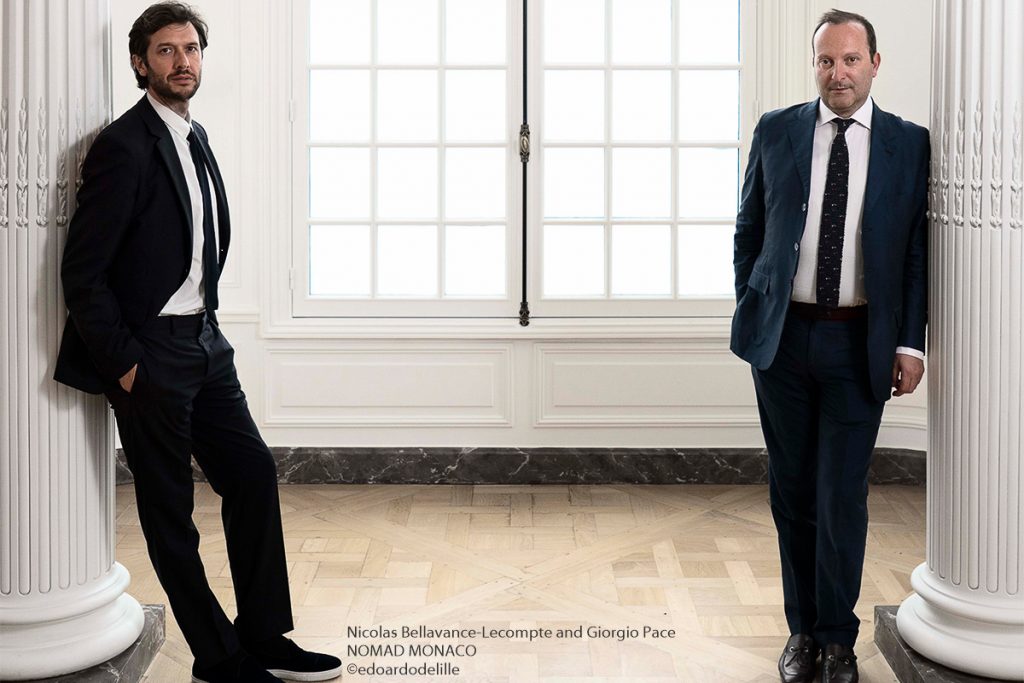 NOMAD is conceived by two leading voices in the design and luxury sectors. Giorgio Pace is a publishing, art and luxury brand specialist, having staged projects and events with partners including Garage Magazine and Garage Museum of Contemporary Art, Visionaire, Louis Vuitton, Rick Owens, Moët Hennessy, the Vatic an and Pierre Huyghe, with the latest project curated and organized in St. Moritz. Nicolas Bellavance – Lecompte is an architect, curator and consultant working on various multidisciplinary projects with renowned international partners. He is the co – founder and art director of Carwan Gallery in Beirut and has commissioned special projects to India Mahdavi,Bernard Khoury, Rotor Collective and Vincenzo De Cotiis, collaborated with the artist Thomas Demand and the Berlin – based eyewear brand Mykita, and has cura ted design exhibitions for the Beirut Art Center, AM Qattan Foundation in London, and most recently, House of Today and Wallpaper*.

Perched high on a cliff top above Monte Carlo Beach Club with stunning sea views, La Vigie is one of the oldest and most famous houses on the French Riviera. It was built in 1902 for British publishing magnate, Sir William Ingram, and has welcomed many widely known guests over the years. Ingram himself held extraordinary parties there and the villa soon became one of the preferred playgrounds of the high society. 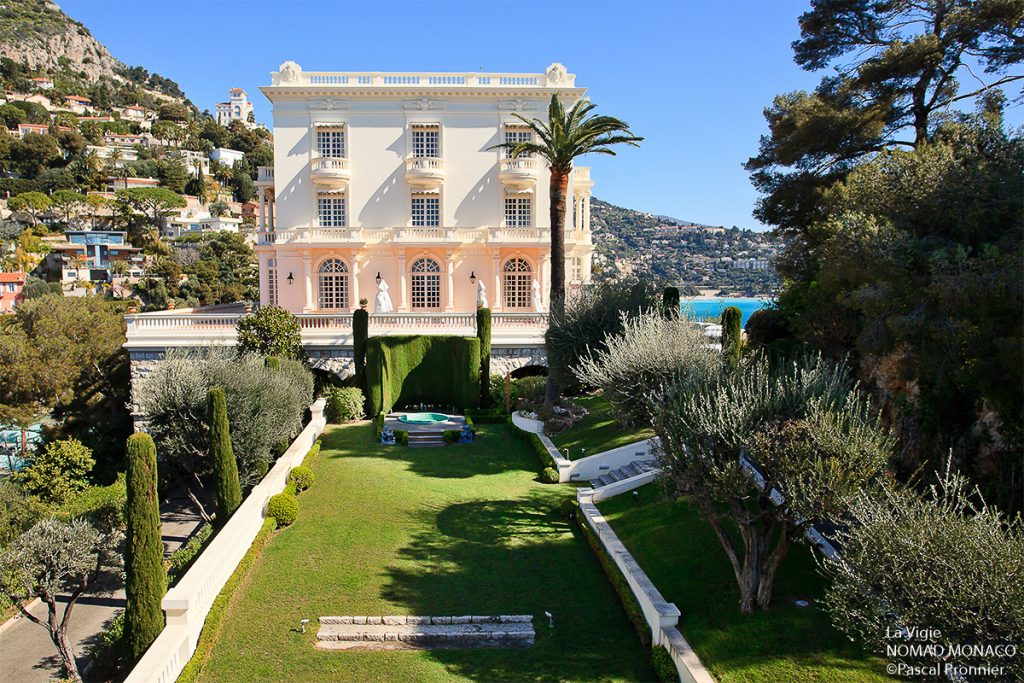 During the Second World War, the villa was occupied by German troops, as it was a prime observation point, perched on a cliff top with dramatic bay views. After that, La Vigie was acquired by the ‘French RealEstate Company of Monte Carlo’ and in 1952 by the SBM (La Société des Bains de Mer). Unoccupied until 1986, the villa was restored and inhabited by Karl Lagerfeld in the 1990s.