New Continental Supersports on show: the fastest Bentley ever built for the road, and the ultimate Grand Tourer

EXP 12 Speed 6e concept: the future of electric luxury, and the pinnacle of Bentley design, makes US public debut on Concept Lawn

Exquisite British craftsmanship  demonstrated in the Bentley Design Studio, Home Collection and Bentley Boutique, all situated at the Home of Bentley, an elegant sanctuary adjacent to The Lodge at PebbleBeach.

The powerful new Continental Supersports made its North American public debut in Monterey. The world’s fastest four-seat car, with 710 PS (700 bhp) and acceleration of 0-60 mph in 3.4 seconds, is the ultimate grand tourer. 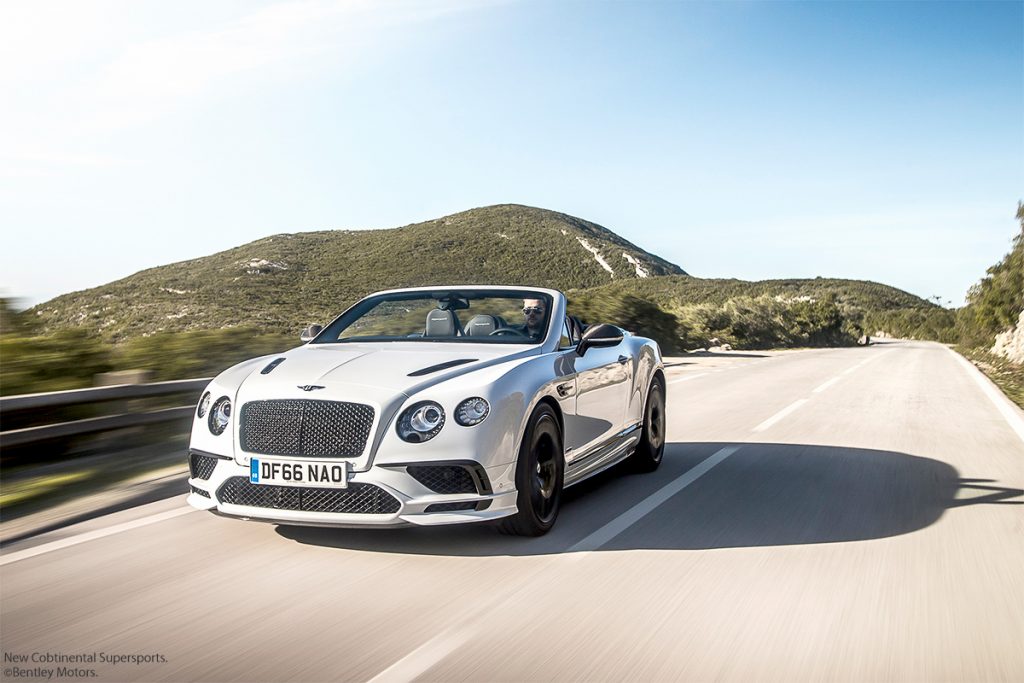 The Bentayga made its appearance in three new guises: Mulliner, Black and Activity editions. The world’s only true luxury SUV incorporates intricate detailing and precision in wood, metal and leather creating a modern, luxurious handcrafted interior. 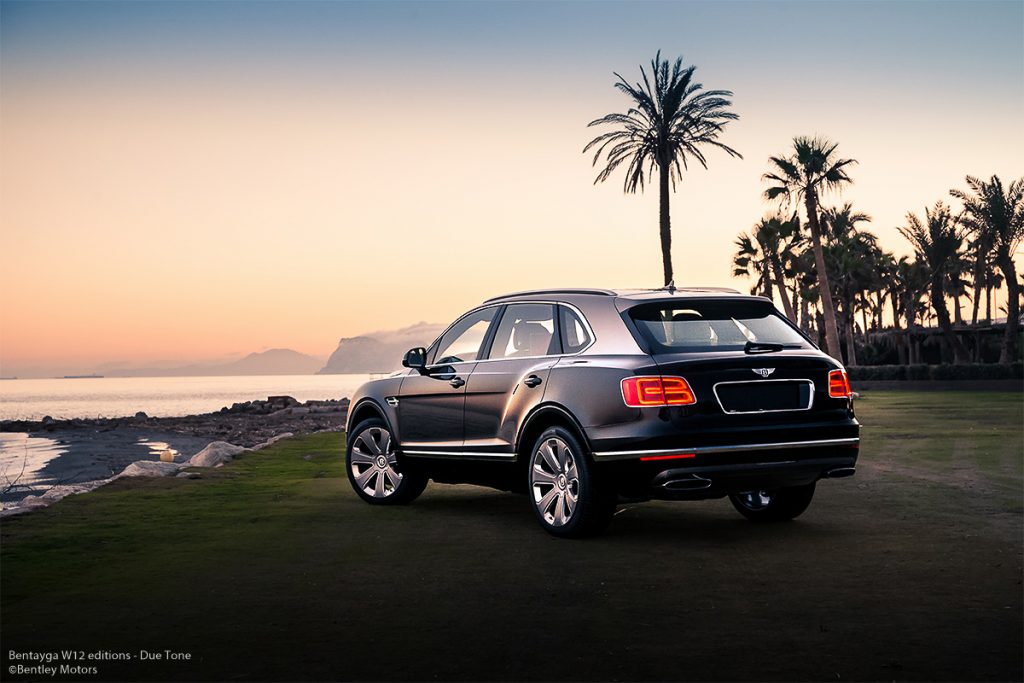 The future of luxury and performance is captured in the Bentley EXP 12 Speed 6e, a stunning electric concept which took pride of place on the Pebble Beach Concept Lawn, located in front of The Lodge. 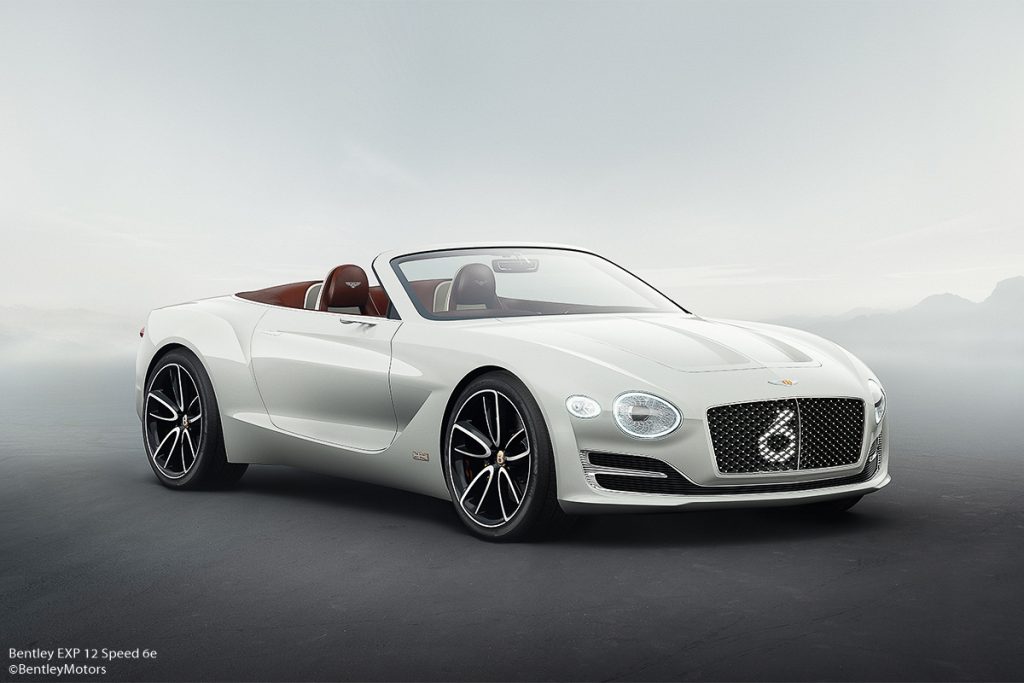 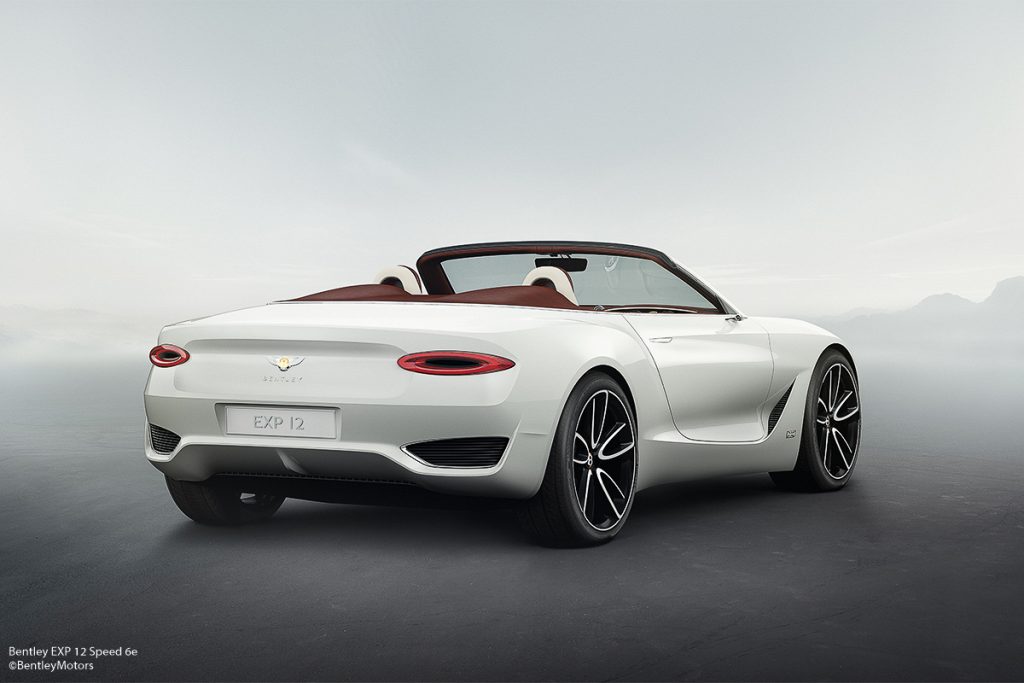 The EXP 12 Speed 6e is the modern manifestation of Bentley’s design and technical craftsmanship. The electric sports car concept brings together sustainable materials with sumptuous finishes, and battery-driven performance, for the ultimate statement on the future of the luxury sports car.