Defending drivers’ champ Sebastien Buemi is the most successful driver in the series, while team-mate Nico Prost is also a multiple race winner, making the team the only one in the championship to have carried both its drivers to victory.

Renault has an long an illustrious history in motorsport that dates back to victory in the first-ever ‘Grand Prix’ held at Le Mans in 1906.

DAMS is one of the most successful teams to have ever competed in the junior categories, with multiple titles in F3000, GP2 and A1GP.

Renault has used its Formula E pedigree to create a stunning all-electric concept car, with the TreZor one of the stars of the 2016 Paris Motor Show. 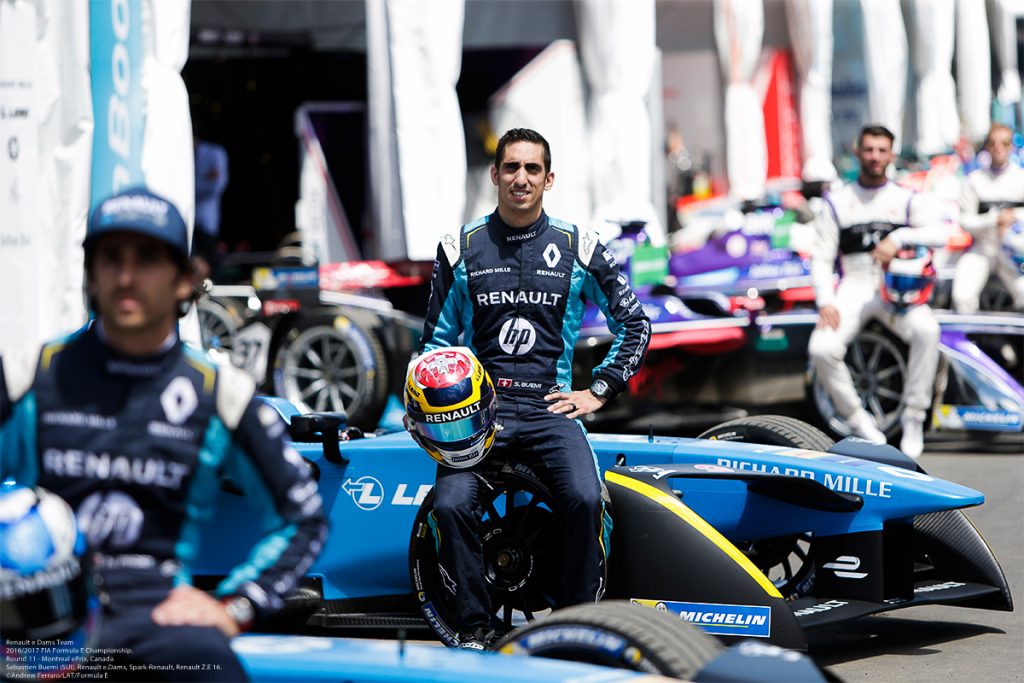