The Abt Schaeffler Audi Sport team has been a regular front-runner in Formula E since winning the inaugural race back in Beijing 2014.

The technical relationship with Schaeffler has been the driving force behind the development of the powertrain, which took Lucas di Grassi to within a couple of points of the season two championship.

However, Audi has announced that it will be ramping up its support of the team following the cessation of its World Endurance Championship programme.

Di Grassi and team-mate Daniel Abt have been on board since the first season, with both drivers taking multiple podium finishes.
The Abt team has a long association with Audi, not just through motorsport but also through its Sportsline aftermarket tuning division. 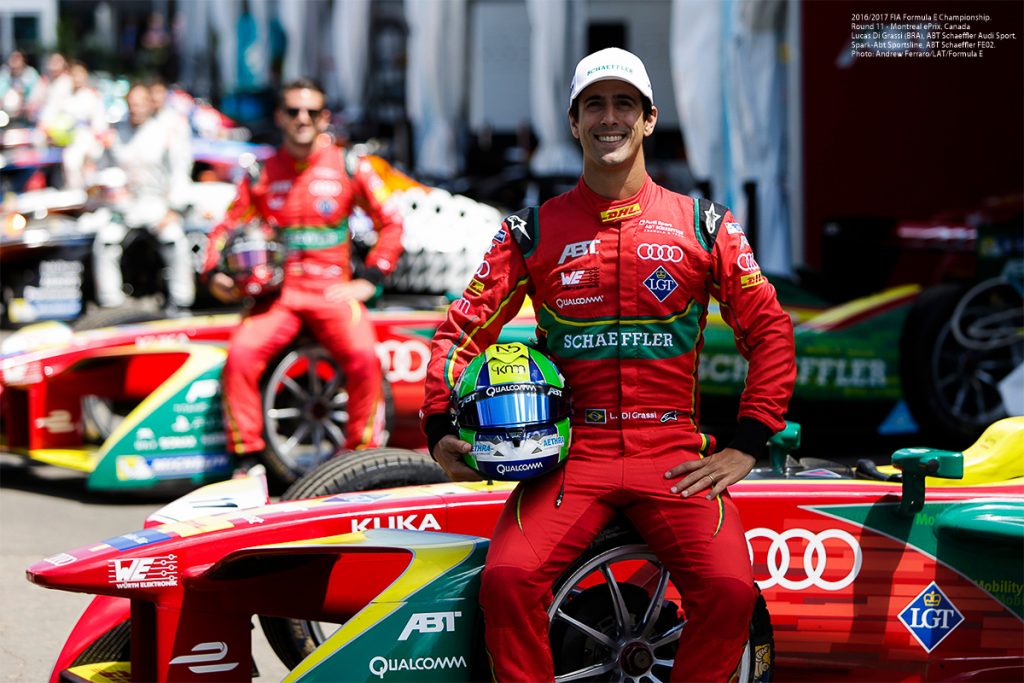