Five days of racing under the sign of Elegance

The world-famous Croisette once more going to be under the spotlight – from September 23 to 30- when the 39th edition of the Régates Royales – Trophée Panerai will gather over fifty Dragons and an armada of over eighty classic yachts, with several centenarians too. 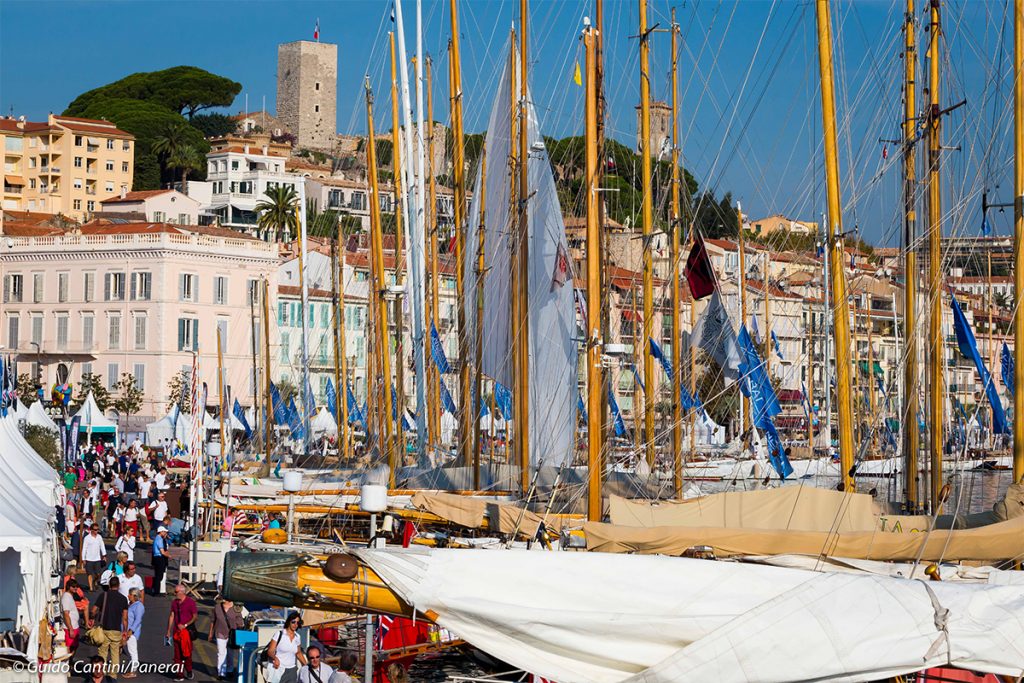 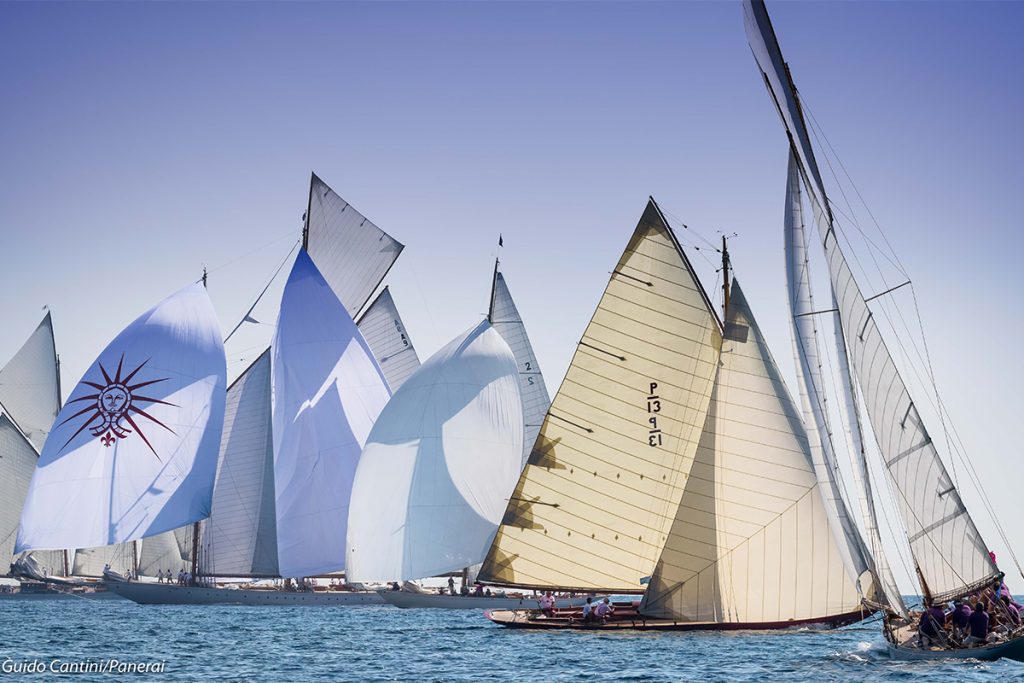 In 2017 Cannes celebrates the 39th edition of the renewed Régates Royales, one of the oldest inshore races in the Mediterranean, the debut event being held in 1929 to honour King Christian X of Denmark. The hosting Yacht Club de Cannes is also one of the most venerable in France, as it was founded in the spring of 1859 when Messieurs Béchard, Tripet-Skrypitzone, de Colquhoum and Bucquet created the Société des Régates and organised the first race in the Napoule Bay for yachts like Léro, Olga, Jeannette and Touriste but open also to small sailing and rowing boats owned by local sailors and fishermen.
For the past 12 years, the Régates Royales de Cannes marks the last rendezvous for the Trophée Panerai circuit, considered as a true classic yachts’ world championship. 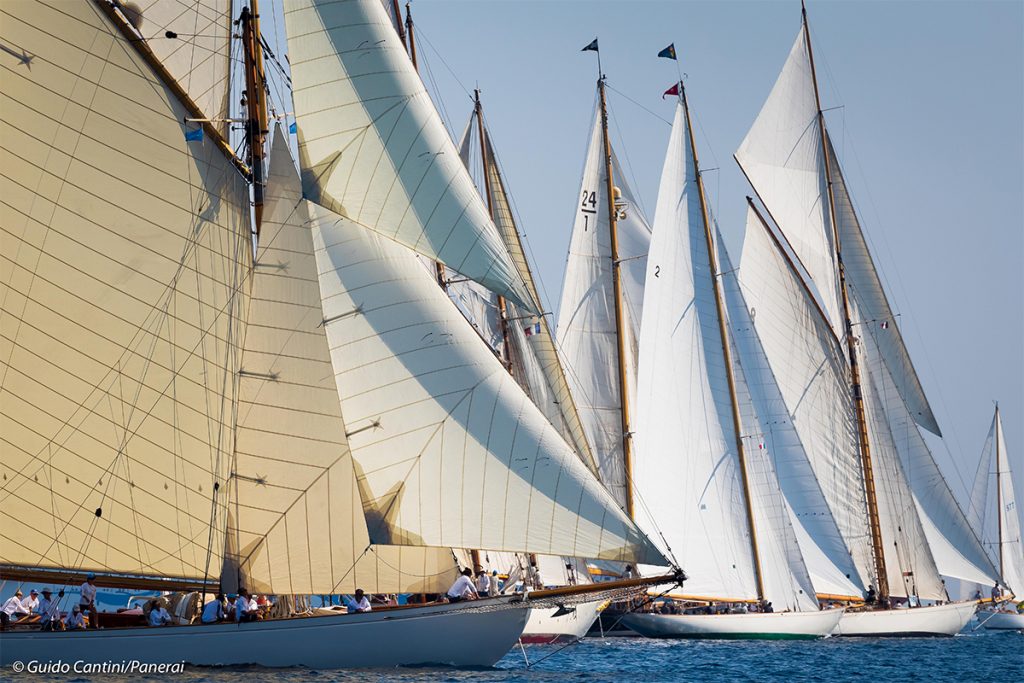 It’s not by chance that, since 1859, the world’s yachting elite has chosen Cannes as its preferred race course.

In fact, there are a few places that enjoy such a pleasant environment and ideal conditions for sailing. True, sometimes wind plays hide-and-seek on the bay but that looks like part of its charm because for over a century the world’s most beautiful yachts compete on this magnificent race course where the Lérins Islands, the Esterel and Mercantour massifs make for a unique background!

For over 70 days a year, the bay of Cannes gathers dozens of racing boats. Yet it is the Règates Royales that, represent the peak of the season with some 150 stunning yachts – from 10 to 50 metres long- each and every end of September choose to come sailing here. 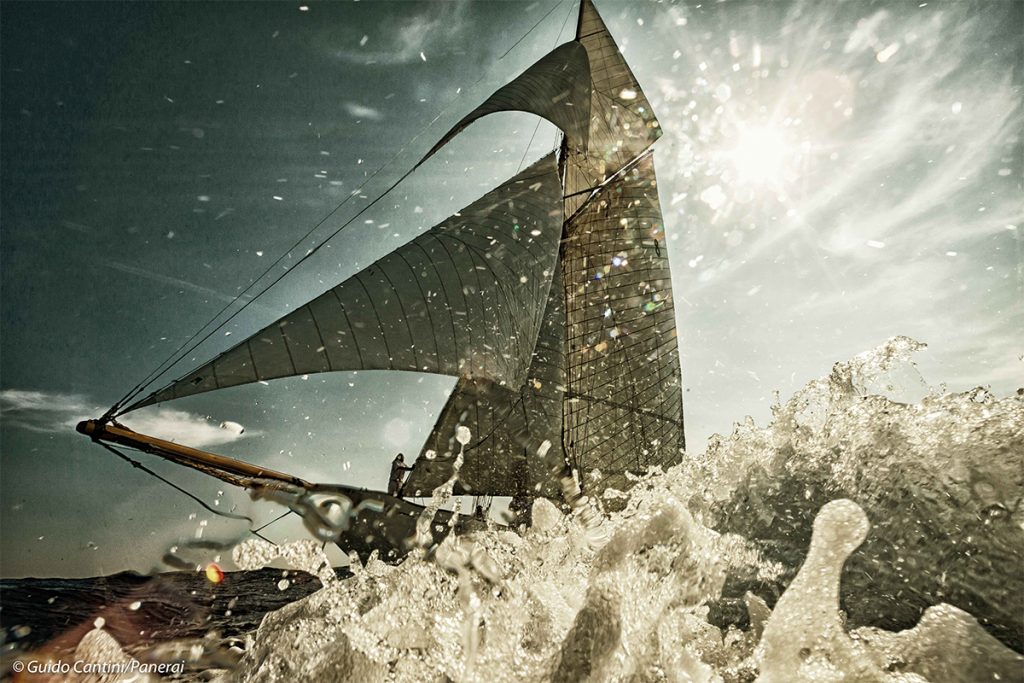