in just two years, Watches & Wonders Miami (WWM), presented by the Fondation Haute Horlogerie (FHH) and the Miami Design District Associates (MDDA), has captured the attention of luxury consumers with its access to the latest new products from 30 of the world’s leading watch and jewelry maisons, along with a robust offering of interactive educational programming and integrated partnerships with both the Miami Concours and the Miami Yacht Show.  The three-day event, taking place over the popular Presidents Day Weekend, attracted nearly 28,000 attendees to the Miami Design District—an astonishing 40% increase from last year’s inaugural event. 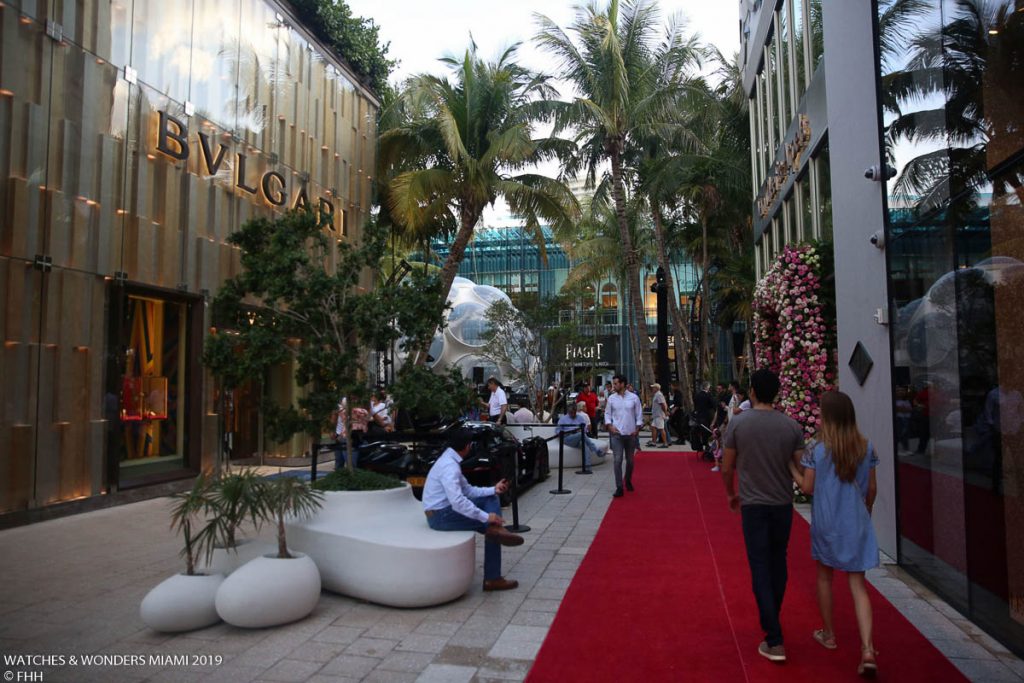 We could not be more pleased with the results of Watches & Wonders Miami 2019,”

“In addition to the significant growth and expansion that we’ve been able to achieve, there has been overwhelmingly positive feedback from attendees. Our exhibiting maisons are also thrilled with the success and we are already talking about plans for next year.”

“From watch connoisseurs and car fanatics to locals and first time visitors, we welcomed more people than ever before to the Miami Design District this weekend for the return of Watches and Wonders,” 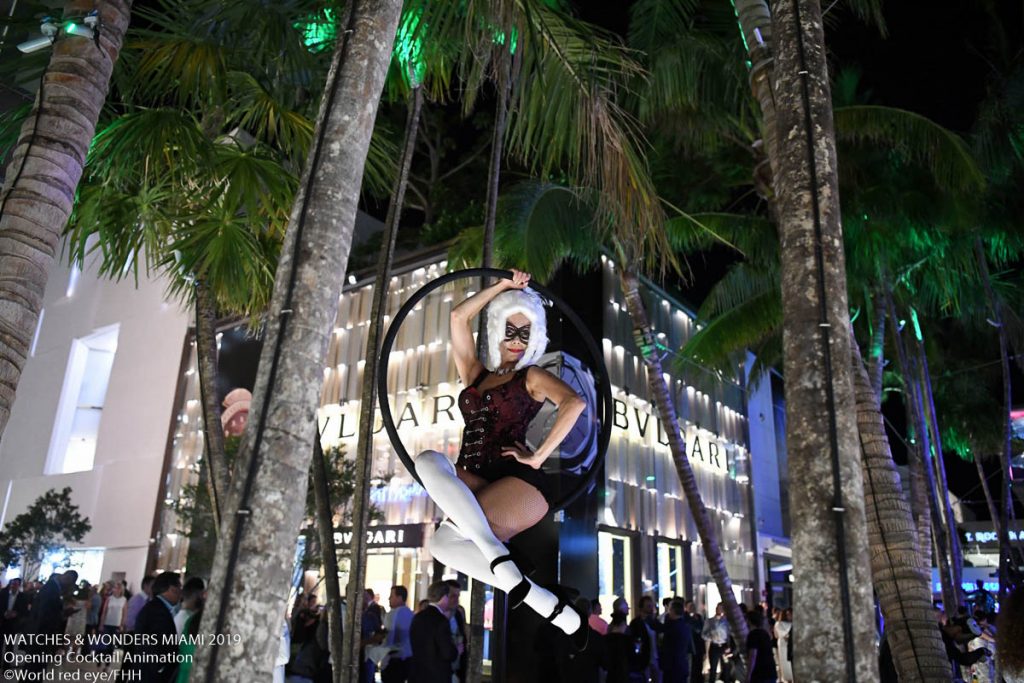 Thursday night pre-opening cocktail party at Design District hot spot, Swan, brought together industry executives, top collectors and Miami’s best and brightest, kicking off a weekend of festivities that also included a special concert in the Palm Court by the Miami Symphony Orchestra which composed a new score especially for the event. Exhibiting maisons presented their latest collections featuring extraordinary one-of-a-kind creations and the most sought-after new introductions, while also treating guests to a range of compelling events and activations from lively conversations with celebrated watchmakers and master craftsmen, to art installations, rooftop soirees and intimate dinners with industry leaders and legends. 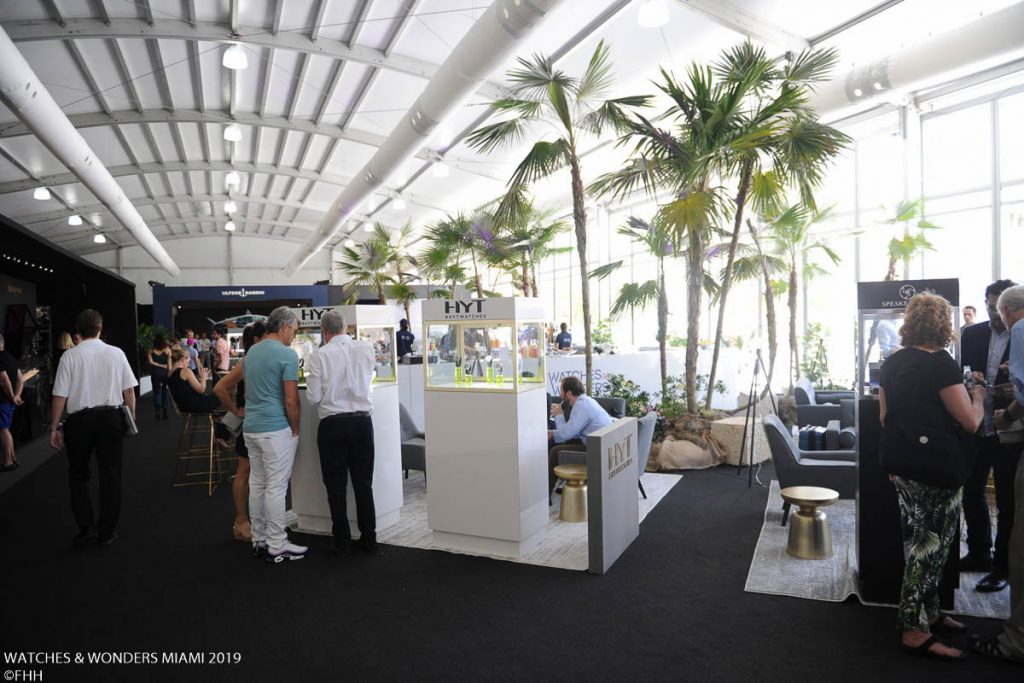 Many exhibitors such as Dior, Girard-Perregaux, Hublot, HYT and Ulysse Nardin used WWM as the ideal platform to hold major global new product launches to an audience of luxury consumers, industry influencers and media. And for CEOs such as Jean-Marc Pontroué of Panerai and Patrick Pruniaux of Ulysse Nardin and Girard-Perregaux, as well as Grégory Dourde of HYT, Pierre Jacques of De Bethune, Edouard Meylan of H. Moser & Cie., Christelle Rosnoblet of Speake-Marin, Marco Tedeschi of RJ, and master watchmakers Romain Gauthier and Kari Voutilainen, WWM offered a rare opportunity for them to connect directly with their fans and future collectors and share their savoir faire. 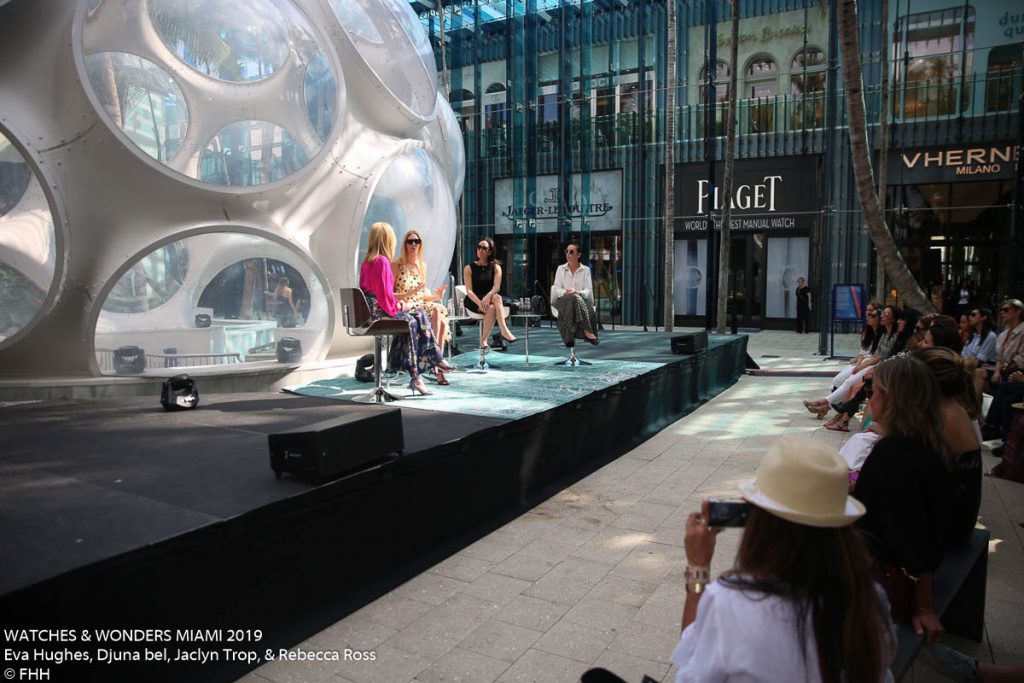 With its ongoing mission to further fine watchmaking education globally, the FHH organized three full days of sold-out workshops, conferences and panel discussions that featured an impressive line-up of CEOs, leading retailers and notable journalists.  Dynamic speakers such as Ann Micklos from NASA, who showcased the watch that survived the Columbia space shuttle disaster, along with dedicated women’s tracks, and lively discussions on topics ranging from social media to insider tips on collecting, helped draw more than 500 attendees to the educational sessions. 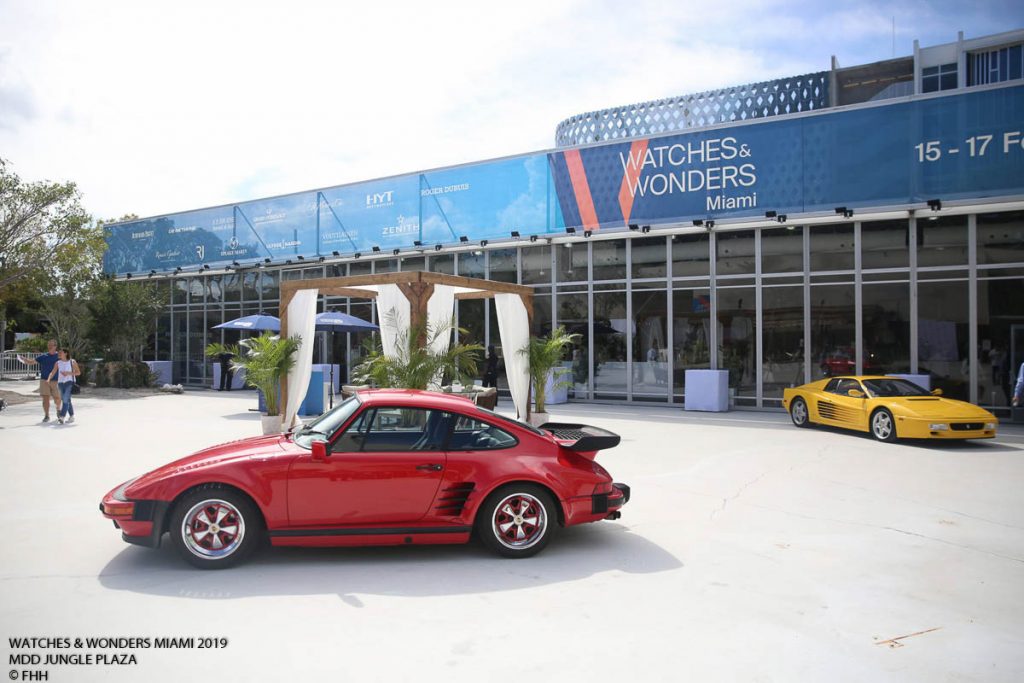 On Sunday, red carpet lined 39th Street and some of the world’s rarest and most collectible automobiles were on display for WWM guests as part of the Miami Concours.  A 1949 Alfa Romeo 6C 2500 SS won Best of Show and automotive legend Horacio Pagani was also honored.  The nearby 31st annual Miami Yacht Show Record crowds visited the nearby Miami Yacht Show, in its new location at One Herald Plaza, also added even more “wonder” to the weekend with nearly 500 extraordinary yachts and superyachts on display, including the 300+ foot ‘Kismet’. 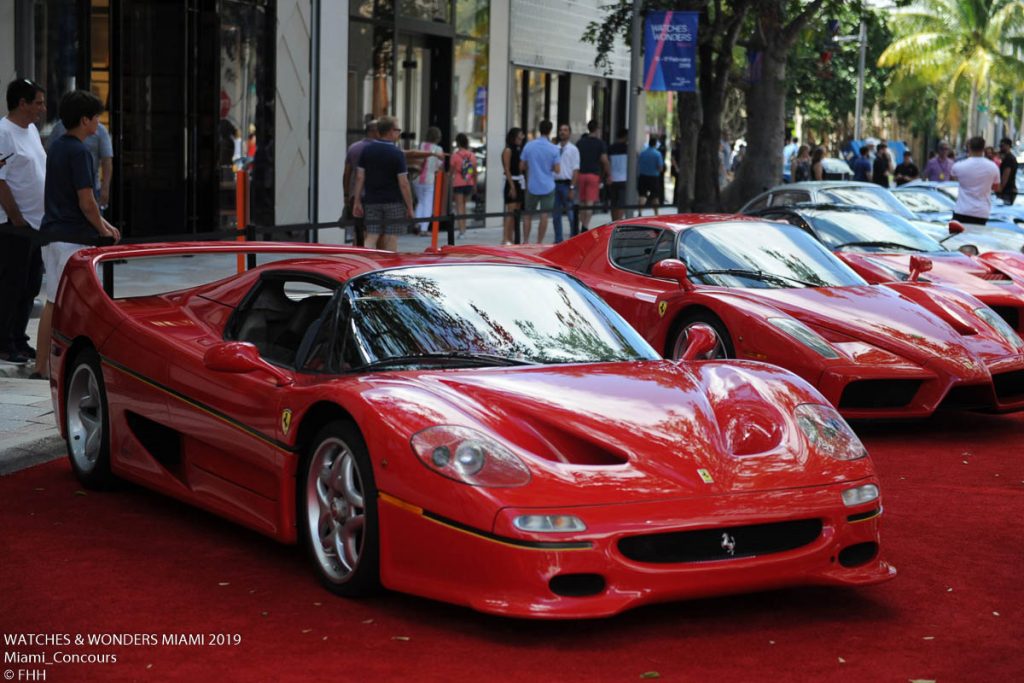 The FHH and MDDA have confirmed that Watches & Wonders Miami will return for a third consecutive year in 2020 to once again offer attendees exceptional access to latest watch and jewelry novelties from the world’s leading maisons, as well as unique educational and experiential opportunities for all. 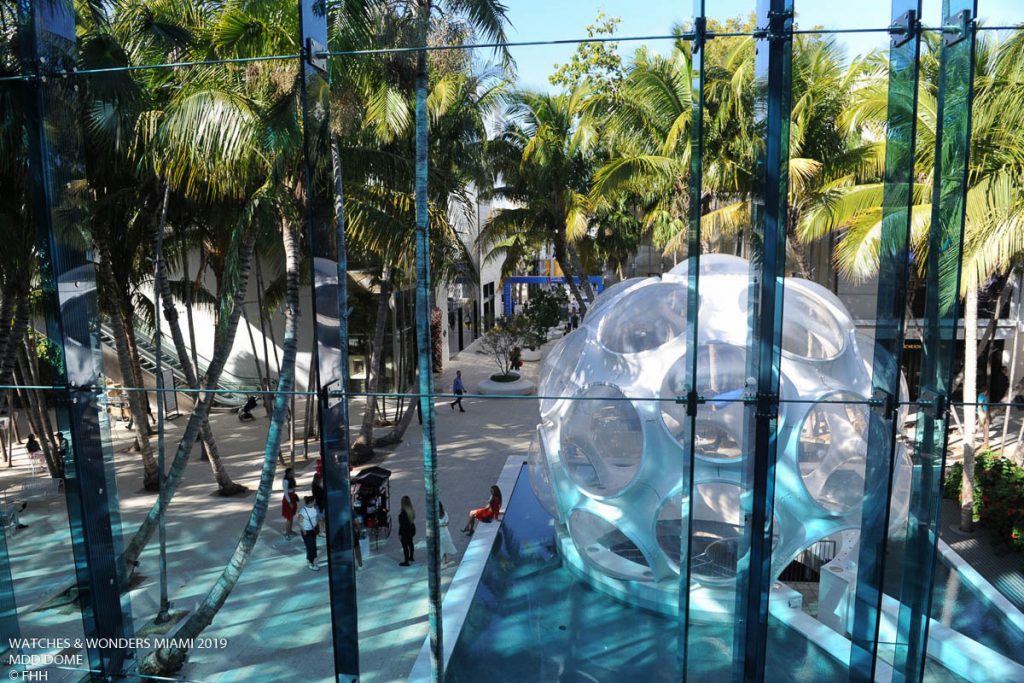