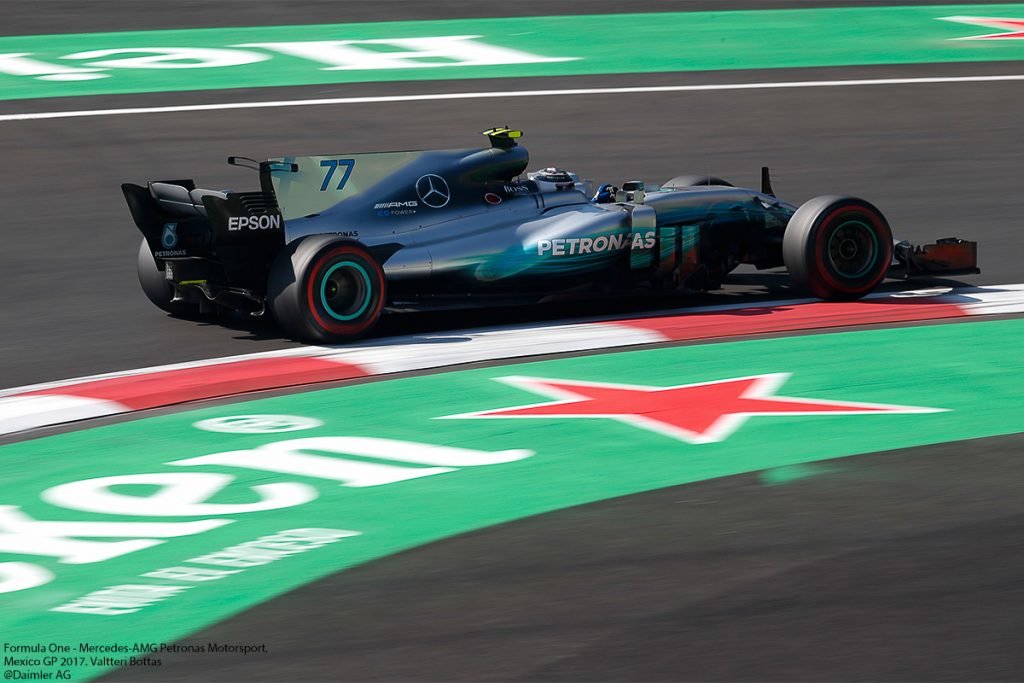 It’s been a good day today. It didn’t really start out great, particularly in the second session with the big spin on my first lap. That really threw off the session and obviously made it a little bit tricky to get the run on the SuperSoft. So I put myself on the back foot. But the single lap and then the long run on the UltraSoft was probably one of the best I’ve ever done. I don’t think I’ve ever done 26 laps that consistent, apart from in the race maybe. We got lots of information, the track was feeling better in the second session once the temperature came up. It was great to see all the fans buzzing already today, in the paddock but also in the big grandstands. So overall a good day.

First practice was good; I really enjoyed it. It is such a fun circuit to drive because it has quite a low grip, so it is definitely challenging. We made some set-up changes for FP2 which went in the wrong direction. So in the end of the session we went back to the original set-up. For some reason I also struggled to get the tyres to work in the second session. That’s why it didn’t look as good as the first one. But I think it was a positive day overall, I’m looking forward to qualifying.

That was a pretty positive day overall. The morning session was dominated by graining on the tyre, which then improved in the afternoon session as we normally see here in Mexico. Losing a tyre set on Lewis’ first run in FP2 actually turned out to be a blessing in disguise because we then had a really nice long run on the UltraSofts later in the session. So between both drivers we got a good look across all the compounds and we’re pretty happy that the cars are behaving well on this unusual track with its very smooth asphalt and challenging conditions for brake and engine cooling. Overall it looks promising for tomorrow and for Sunday as well. 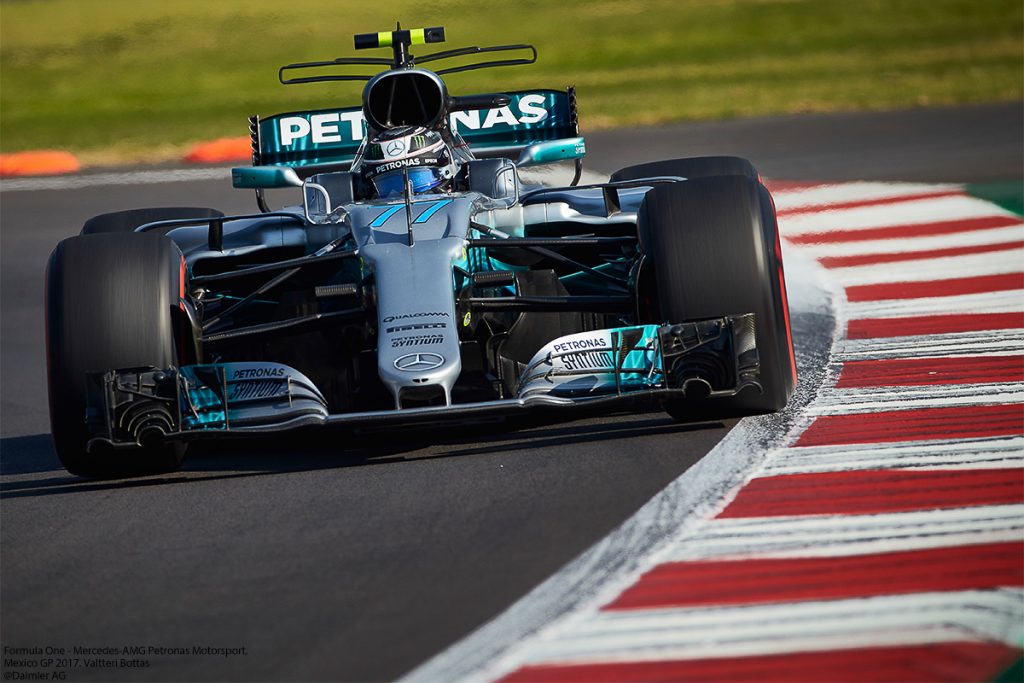