Gaydon: Aston Martin marks the 88th Geneva International Motor Show with an all-new show stand and location fit for the marque’s biggest-ever presence at the opening event of the European automotive show calendar.

Aston Martin’s spacious new home is stand #2229, located in Hall 2 of the Palexpo Exhibition Centre. The move was required to accommodate what promises to be the most diverse and exciting display of road and race cars Aston Martin has ever gathered at Geneva.

At the heart of this display is the new Vantage, which is making its global show debut. Yet to be tested by the world’s media, this is the first opportunity for press and public alike to have a close look at Aston Martin’s thoroughbred twin-turbocharged V8 sports coupe. 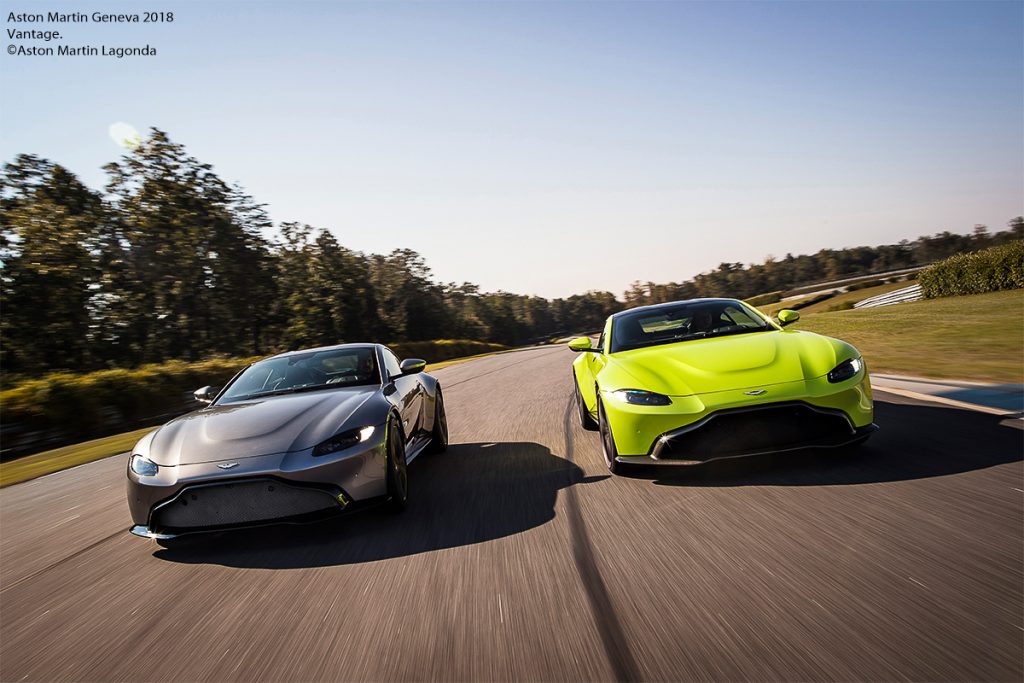 Underlining its credentials as the most sporting model in Aston Martin’s series production range, the Vantage road car is joined by Aston Martin Racing’s new Vantage GTE race car. Built to contest the World Endurance Championship (WEC), including the legendary 24 Hours of Le Mans, the striking racer is in the final stages of an intensive development programme ahead of its international race debut at the 6 Hours of Spa-Francorchamps in May. 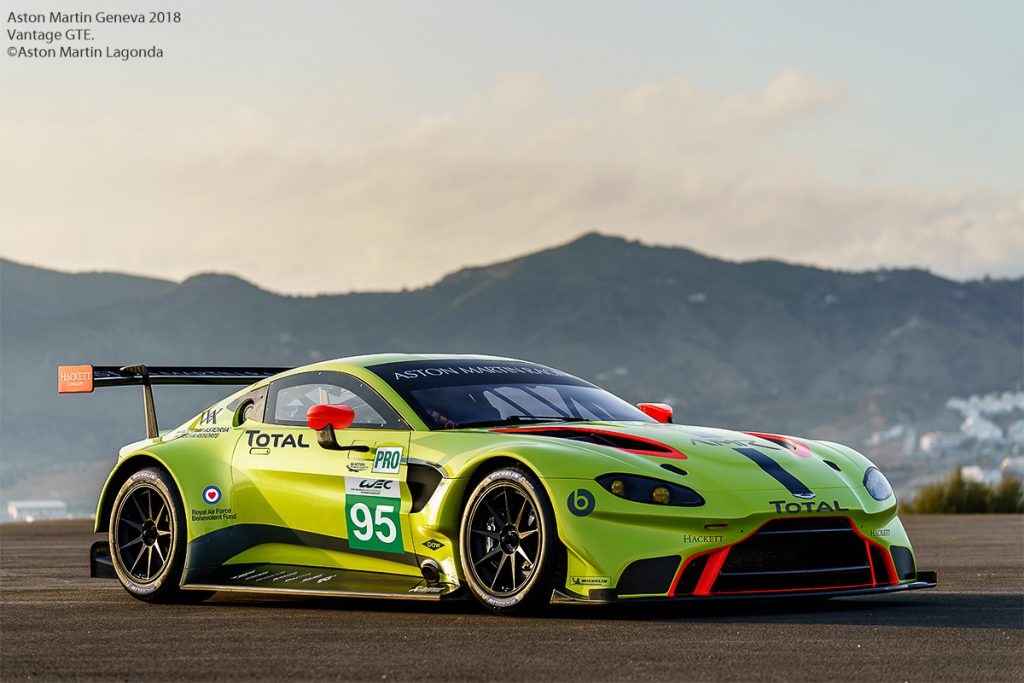 Joining the road and race Vantage siblings is the V8-powered DB11 Coupe together with the recently launched DB11 Volante. It’s the first time both derivatives of the DB11 and the new Vantage have been shown collectively. Together they provide a vivid demonstration of Aston Martin’s unfolding ‘Second Century’ product strategy. 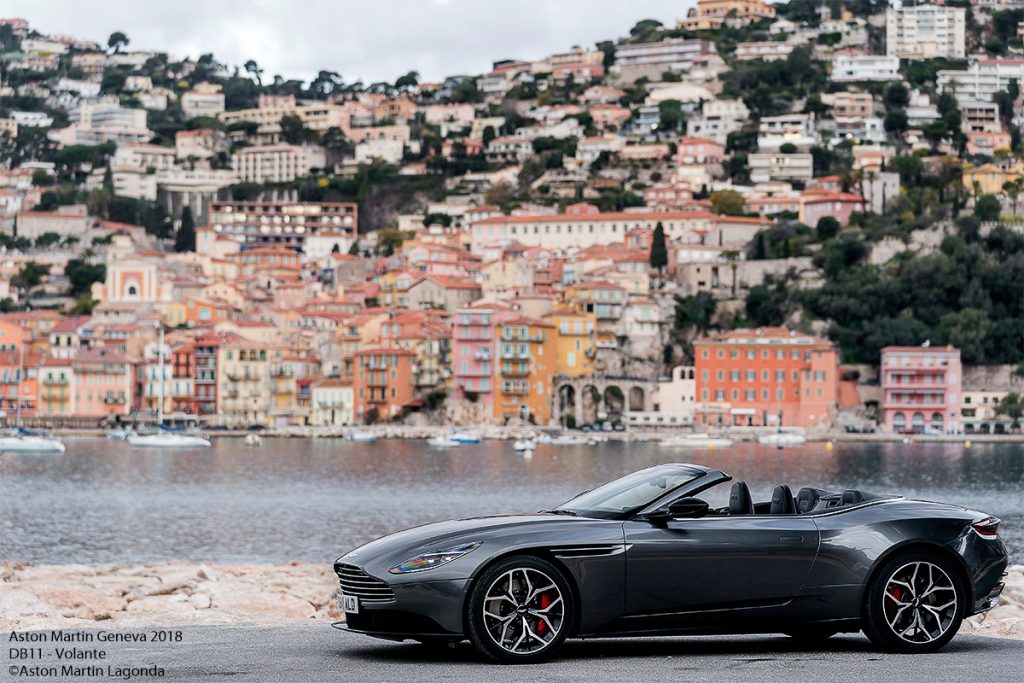 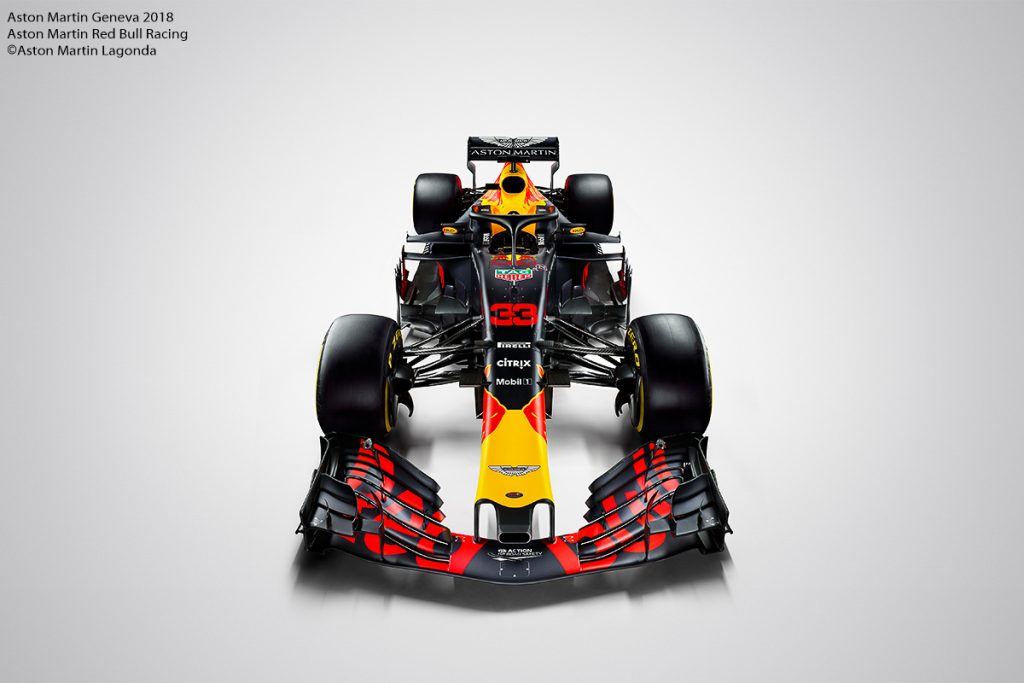 “Geneva is a highlight of the industry calendar and a motor show with a rich history and great atmosphere. It’s an indication of Aston Martin’s growth that we have adopted a new stand location for 2018: one that affords us the extra space we need to display our growing range. I’m especially excited to see how people react to the new Vantage. We also have the recently launched and extremely beautiful DB11 Volante on the stand, and I’m certain motorsport fans will be thrilled to see Aston Martin Red Bull Racing F1 car and Aston Martin Racing’s all-new Vantage GTE World Endurance Championship challenger. It’s always a proud moment to see the fruits of the company’s efforts on show in one place, but this year’s Geneva Show promises to be extra special. Who knows, we may even have one or two surprises in store.”