The 3rd Edition of Top Marques Watches & Jewellery will be held from 28th to 30th September in the Hôtel Hermitage Monte-Carlo’s Salle Belle Epoque.

Highlights this year include Geubel Forsey with its intricate timepieces with €1million-plus price tags and Maison DeWitt, a Swiss watchmaker who recently made waves at the Hong Kong Watch fair with its diamond-encrusted Academia Collection. LVMH watchmaker TAG Heuer will also be present, as will Franck Muller, this year celebrating its 25th anniversary and Hesjy, one of the newest stars in the world of watch-making founded earlier this year.

Another brand new watchmaker from Switzerland, Nunzio La Vecchia, will also be present at the show where he will be launching his collection of timepieces. The brilliant scientist-come-designer has already achieved international acclaim with his Quant range of low voltage electric supercars and his watch collection has been created with the same precision and flair.

Meanwhile the world of Jewellery will be represented by some of its most creative and elegant contributors such as designers Elena Silvodaeva, Jasre, and HRH Jewels, all from Monaco, as well as Sandra Biloé Joaillerie Monte-Carlo, a new brand created in 2017 by French/Brazilian contemporary artist Sandra Biloé.

An invitation-only cocktail party will be held in the Salle Belle Epoque on the evening of September 28th where guests will get the opportunity to participate in a fund-raising auction for Monaco Disease Power.  Donations include a Breguet timepiece offered by H.S.H Prince Albert II of Monaco, the show’s high patron, as well as a watch by Franck Dubarry, pieces of art by three major art galleries and a specially designed ‘sarong’ by Franck Muller.

Top Marques Watches is the only exhibition dedicated to exclusive timepieces and bespoke jewellery to take place annually in the Principality of Monaco. It is held over three days during the Monaco Yacht Show, in the Hotel Hermitage’s main function room, the majestical Salle Belle Epoque. 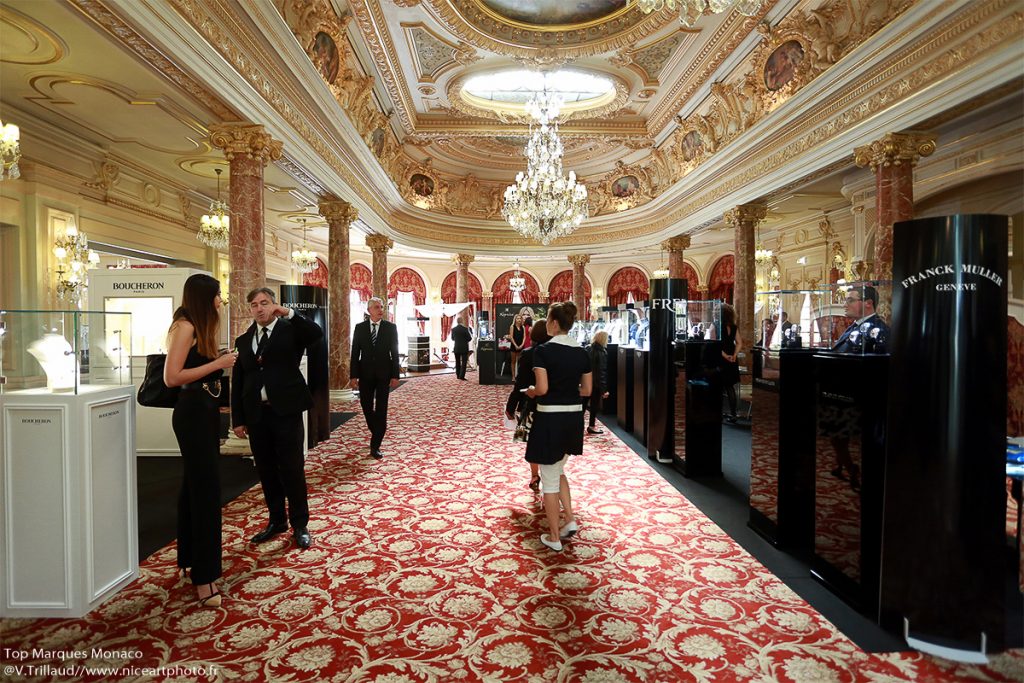 Essentially a ‘Pop-up’ show where all exhibits are on sale, the event is organised by the same team behind Top Marques Monaco, a highly-acclaimed supercar and luxury exhibition held in the award-winning Grimaldi Forum every April. Top Marques Monaco will next year celebrate its 15th anniversary.

Top Marques Watches, under the High Patronage of H.S.H Prince Albert II of Monaco, was set up in 2015 following calls from leading watchmakers for more exposure to potential clients in Monaco, the international capital of luxury. Open to the public free of charge, it gives watch connoisseurs, sybarites or simply the inquisitive a rare opportunity to see collections from some of the world’s most exclusive watch and jewellery brands up close.

Since its inauguration, more than 30 of the most exclusive watch and jewellery brands have taken part in the show, supported by leading local organisations such as La Societe des Bains de Mer, Monaco’s Direction du Tourism et des Congres, Marzocco real estate and Le Point magazine.

Top Marques Watches & Jewellery is also partnered by Monaco Disease Power a Monegasque association which supports the families of children with physical disabilities or mental illness. A charity tombola and auction is held each year during the show to raise awareness and funds for the association. 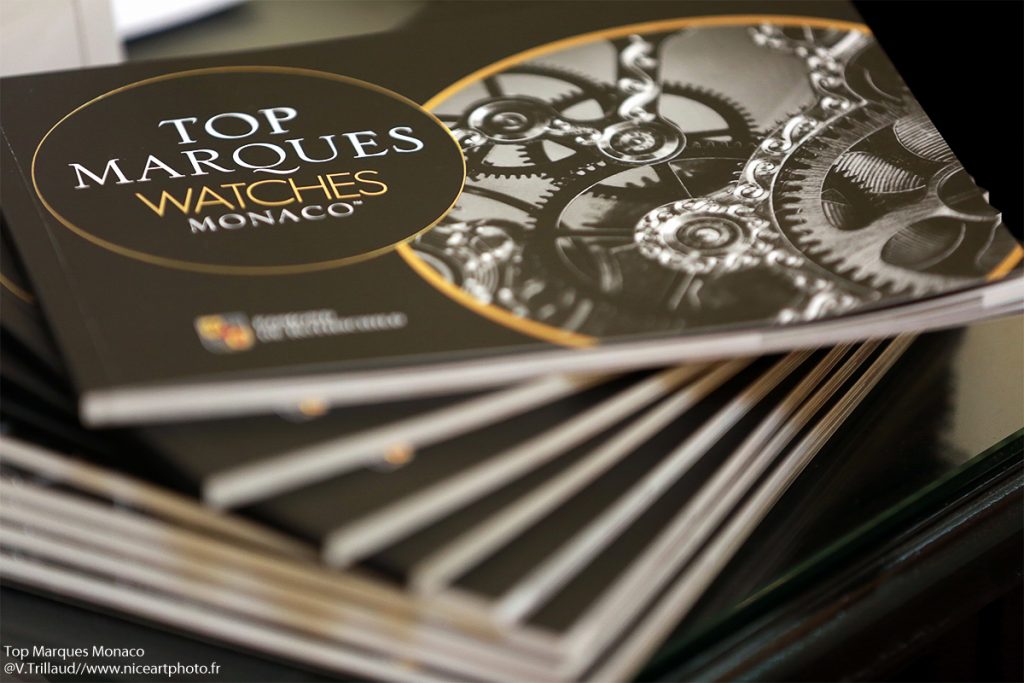