TAG Heuer is Official Timekeeper of Giro d’Italia for the second year, one of the most charming and challenging bike race in the world, this year at its 101st edition. 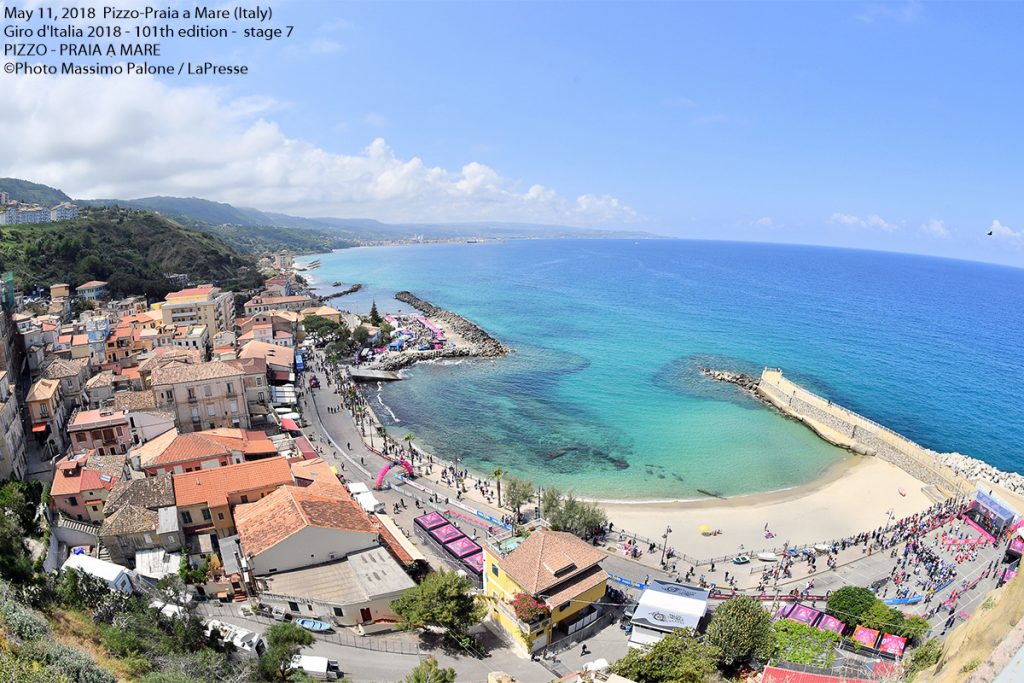 To celebrate this special partnership, TAG Heuer released a customised pink edition of its Connected Modular Watch, available in 101 limited pieces in a special box together with a double strap and a pink cyclist shirt by the official provider of Giro d’Italia Castelli. 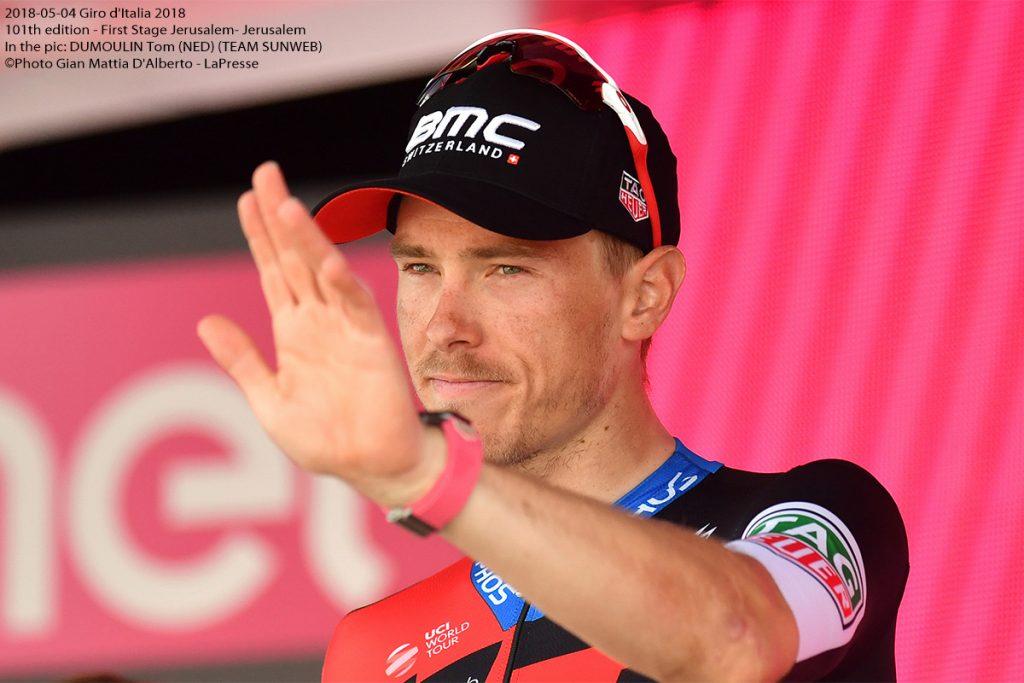 This year TAG Heuer is proud partner of the first edition of Giro E – the ‘electric’ Giro d’Italia on E-bike. The partnership was announced with a spectacular, disruptive race of a Formula E car driven by the former F1 driver Giancarlo Fisichella vs the young rider Gianni Moscon on a e-bike, on the same track of the first Formula E-Prix in Rome. Giro d’Italia will be back in Rome on it final step on the 27th of May. 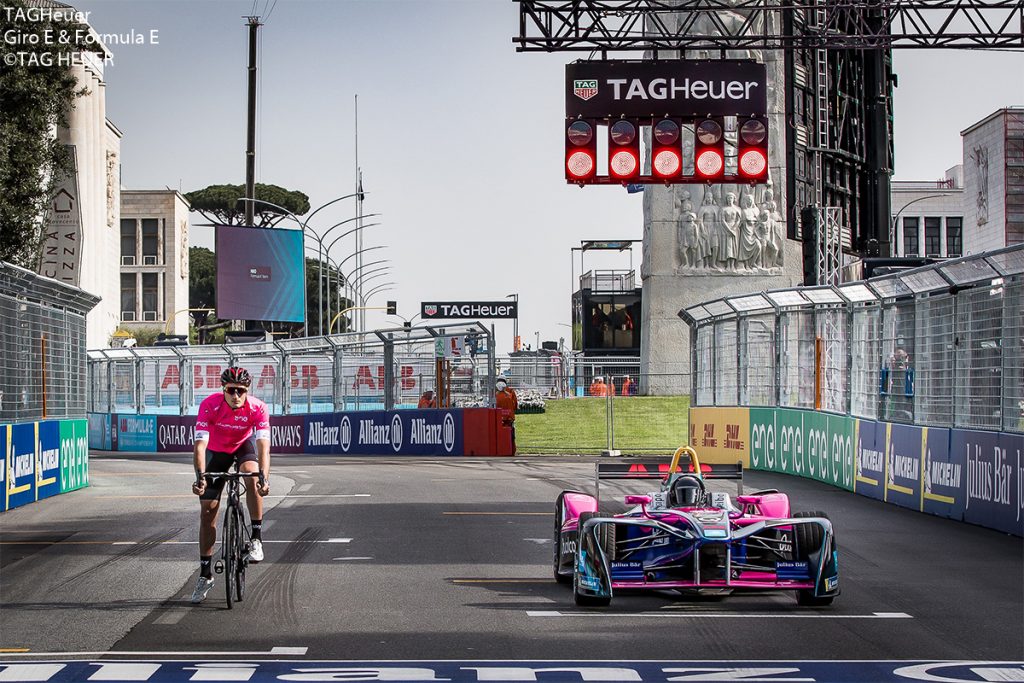 Following its début last year to celebrate the 100th anniversary of the Giro d’Italia, TAG Heuer is getting back in the saddle for 2018 and confirming its commitment to the world of cycling by acting as the race’s official timekeeper once again. As in 2017, 2018 will see TAG Heuer logos and timekeeping equipment adorn the starting and finishing arches, as well as the points where the intermediate time checks are conducted. 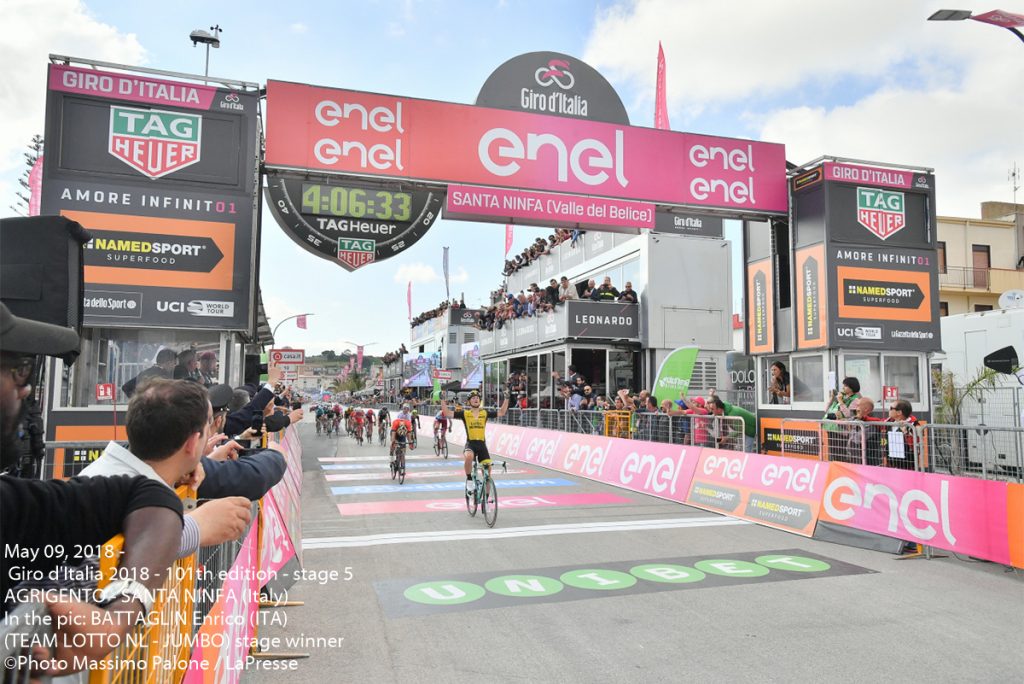 In 2018, TAG Heuer’s passion for the pink jersey will also be reflected in a special edition of the timepiece that epitomises the Swiss sports chronograph brand’s abiding passion for sport: The TAG Heuer Connected Modular 45 connected watch, dedicated to the Giro with original pink attire. The rubber strap is the same colour as the legendary pink jersey, a symbol of victory and dogged #dontcrackunderpressure determination. The case back bears the inscription ‘Giro d’Italia’ too, and the dial featuring the Giro logo is available in either pink or anthracite. 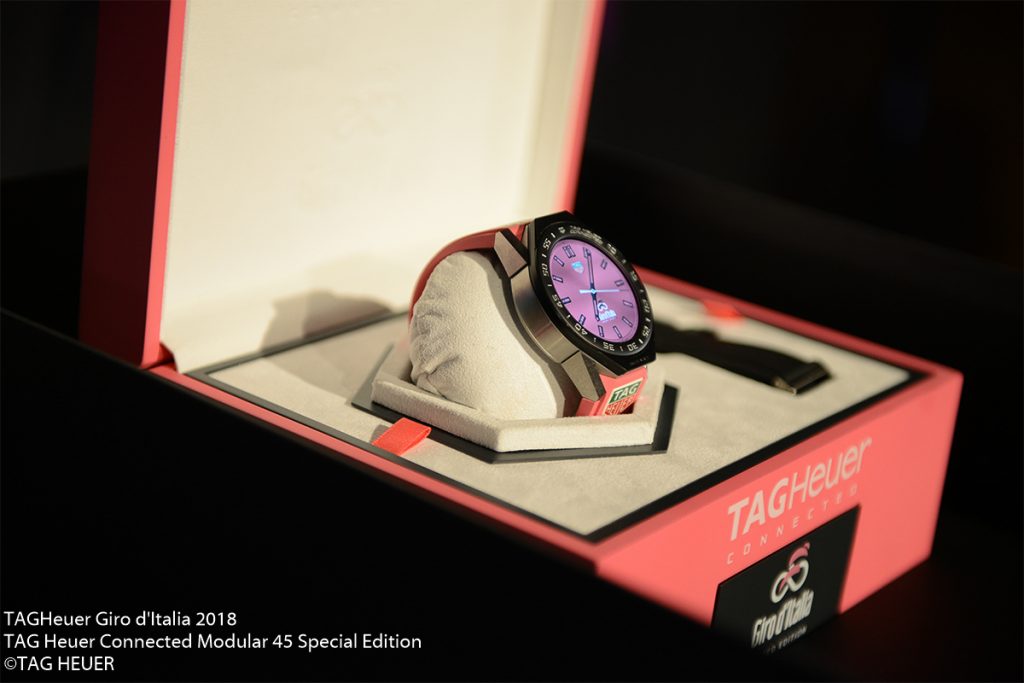