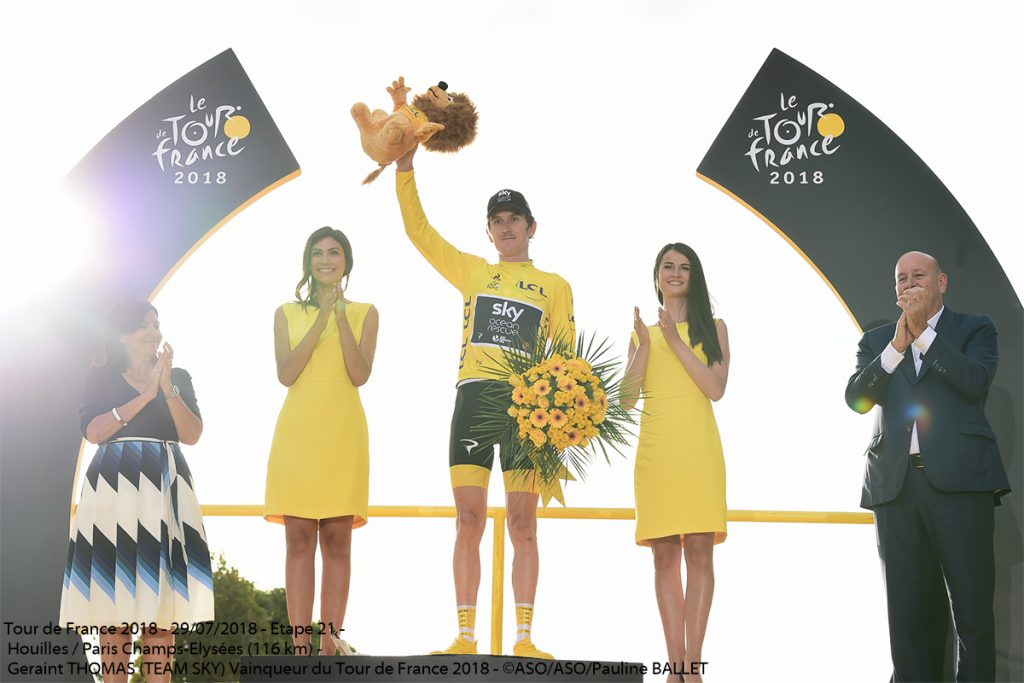 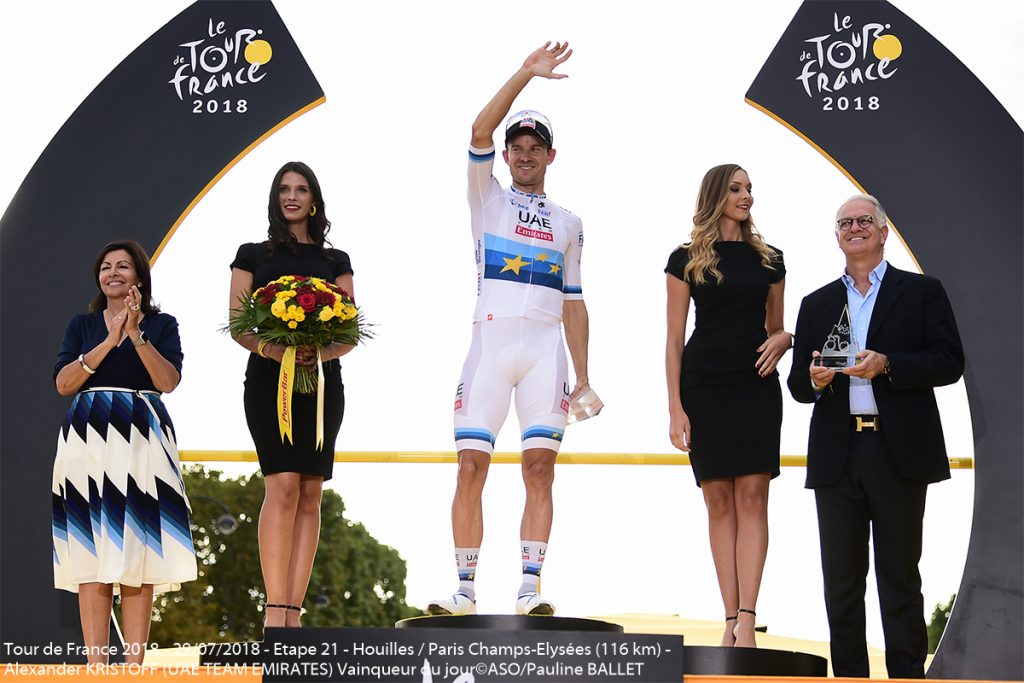 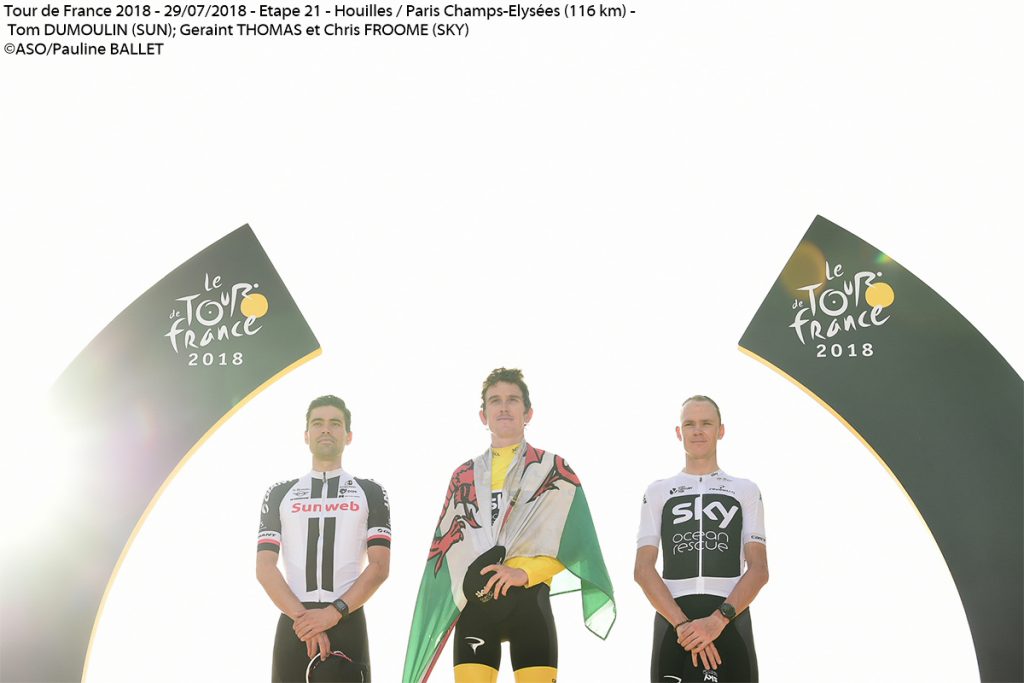 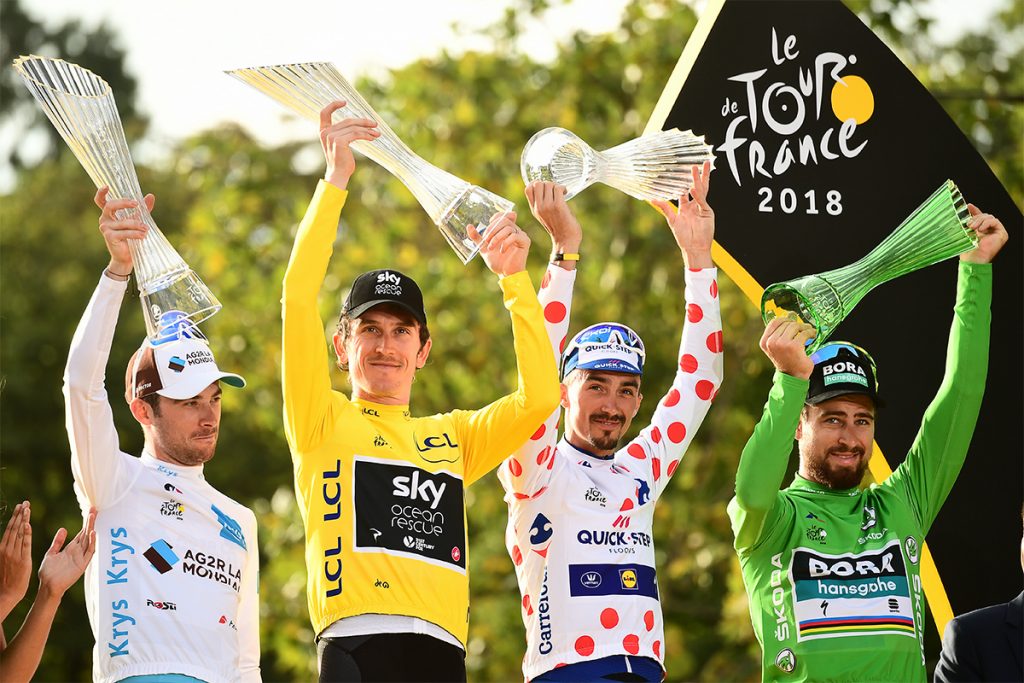 145 riders started stage 21 in Houilles. In the first kilometres covered on a slow motion, Team Sky celebrated their probable sixth overall victory in seven years. As the race entered Paris throughout the famous avenue Montaigne, the street of fashion, Sylvain Chavanel (Direct Energie) did a lap of honour as this was his 18th and last Tour de France. After setting this all-time record, the Frenchman decided to retire at the end of the season. Silvan Dillier (AG2R-La Mondiale), Taylor Phinney (EF), Michael Schär (BMC), Damien Gaudin (Direct Energie), Nils Politt (Katusha-Alpecin) and Guillaume van Keirsbulck (Wanty-Groupe Gobert) rode away from the pack with 52km to go. 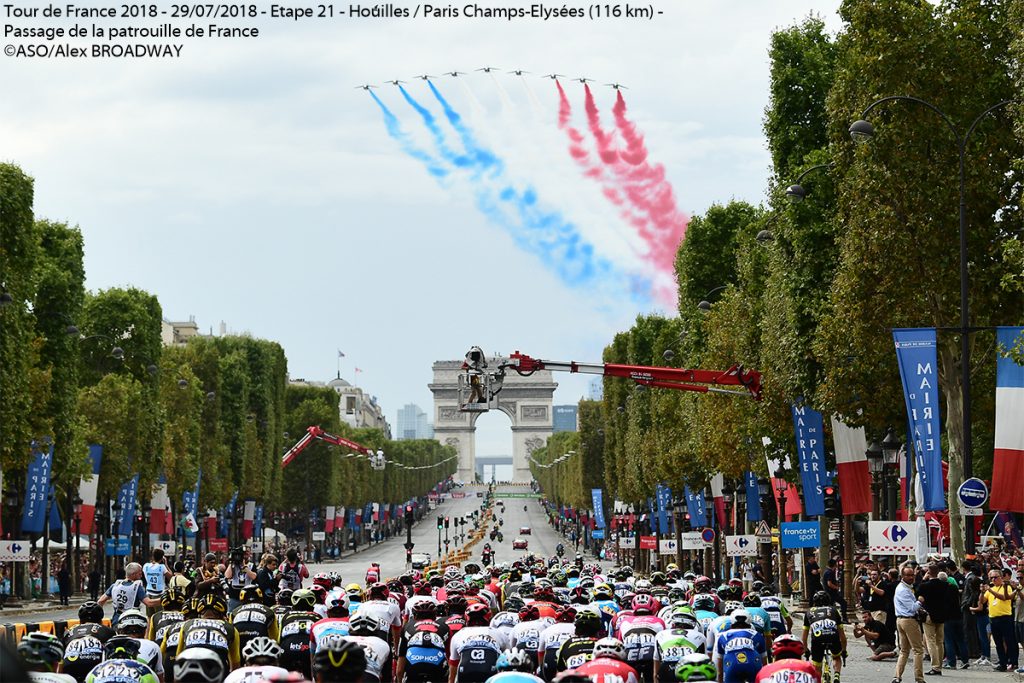 Lampaert the last attacker to surrender

Groupama-FDJ and Bora-Hansgrohe were the most active teams in the chase. The deficit of the peloton was 40’’ with 20km to go. It was game over for the breakaway riders 6km before the end as Politt was the last man to surrender at bell lap. Marco Marcato (UAE Team Emirates) rode away from the peloton 2.5km before the line to force the other sprinters’ teams to spend some energy before the last rush. Daniel Oss (Bora-Hansgrohe) countered but Belgian champion Yves Lampaert (Quick Step) was the last man to try and stay away from the pack. He was eventually swallowed with 250 metres to go, firstly by Trek-Segafredo working for stage 9 winner John Degenkolb but Alexander Kristoff (UAE Team Emirates) was the fastest of the remaining sprinters while stage 18 winner Arnaud Démare (Groupama-FDJ) rounded out the stage podium. Geraint Thomas could raise his hands up in the air too as he definitely won the 105th Tour de France. 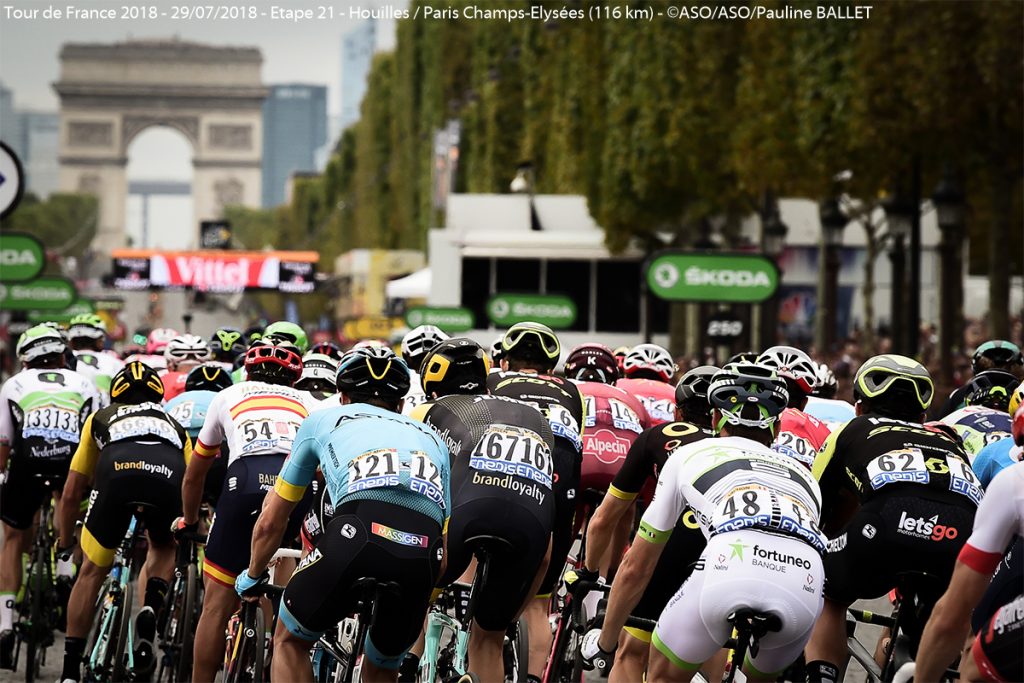